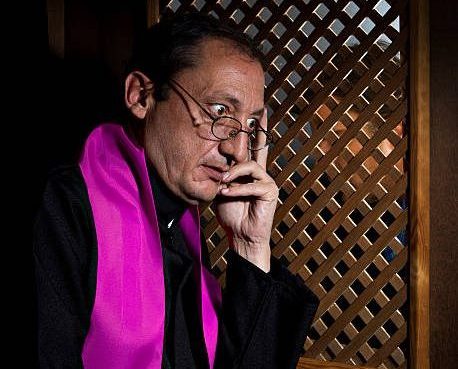 Father Marymont couldn’t believe how quickly things had progressed with the hot electrician.

Reports emerged late Sunday confirming that the Reverend Father Francis Marymont of Sacred Heart Cathedral is “obviously just giving the Sacrament of Penance” so he can “catch up on the latest scandal straight from the source.”

“Bless me Father, for I have sinned,” said devout churchgoer Patrick MacMillan, crossing himself before Father Marymont, who reportedly had his ear pressed against the screen of the confessional box so as not to miss a bit of the hot gossip.

“The Holy Spirit is listening,” said the Reverend, reminding MacMillan “not to spare any juicy details.”

“Well, last week I left the toilet seat up, which I know —” said MacMillan, before Father Marymont reportedly cut him off, saying “Oh come on, just say five ‘Our Fathers’ and you’ll be fine — Next!”

Other witnesses attest that they too had left confession feeling “unhealed” and “judged,” especially in light of the Reverend’s “constant gasping.”

“I went to reconcile before the Lord about my having kissed my sister-in-law on New Years,” commented parish member Heather Ricci. “I brought my rosary beads in preparation for a dozen ‘Hail Marys,’ but all Father Marymont said was something about ‘his suspicions being confirmed’ and to ‘keep him updated on the tea.’”

“I just want to keep a weathered eye on my flock,” said Father Marymont. “That way, if one of them is led astray, I’ll be right there to hear all the dirt first hand.”

At press time, the Reverend Father Francis Marymont was seen dialing up the Bishop so they could dis 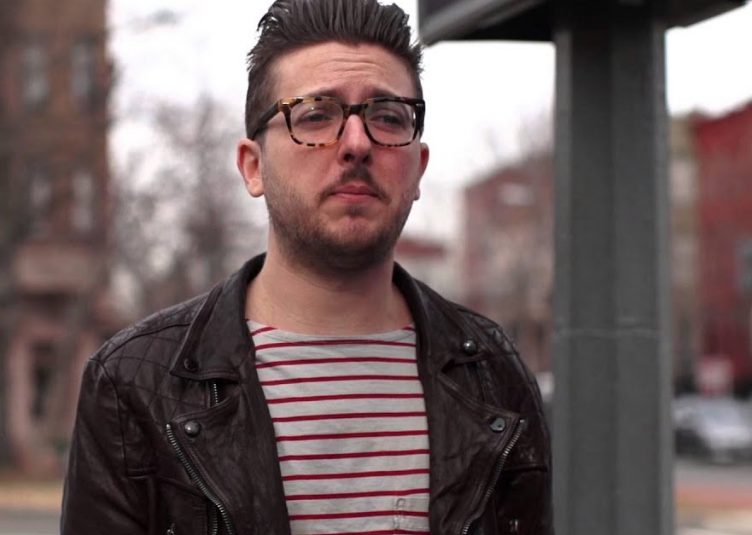 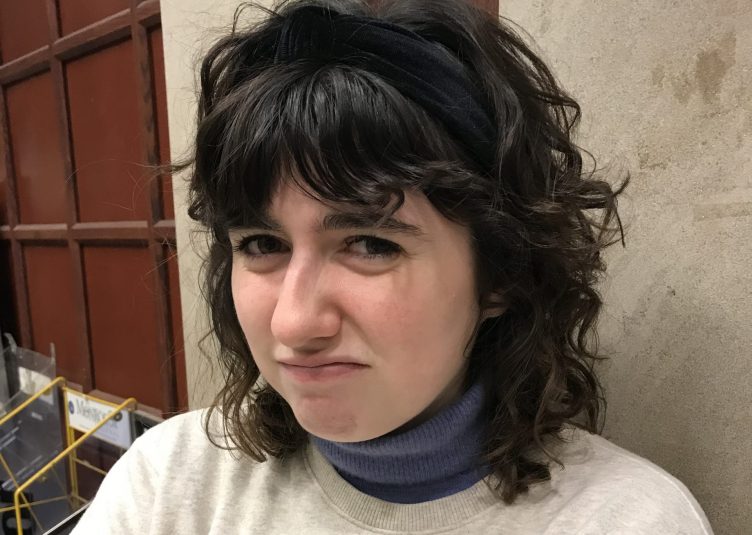 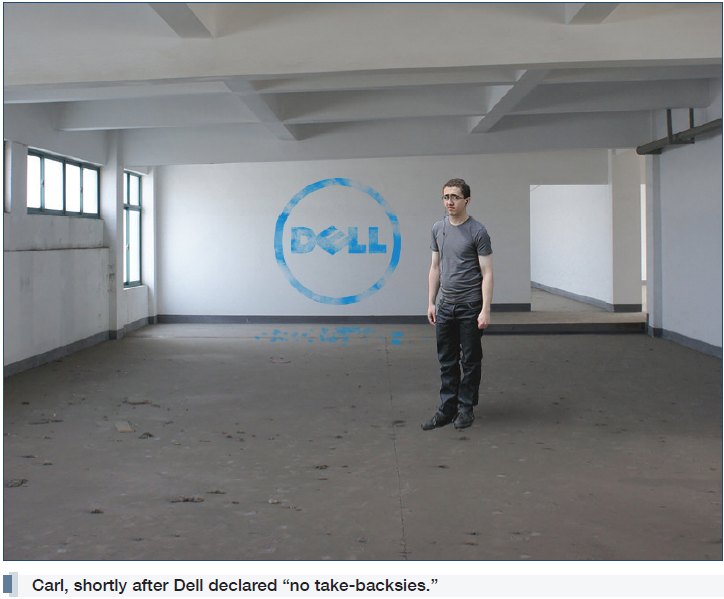 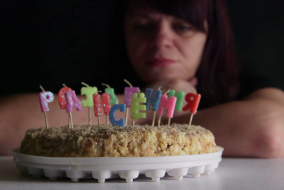 An Inside Look At President Biden’s Resolute Desk