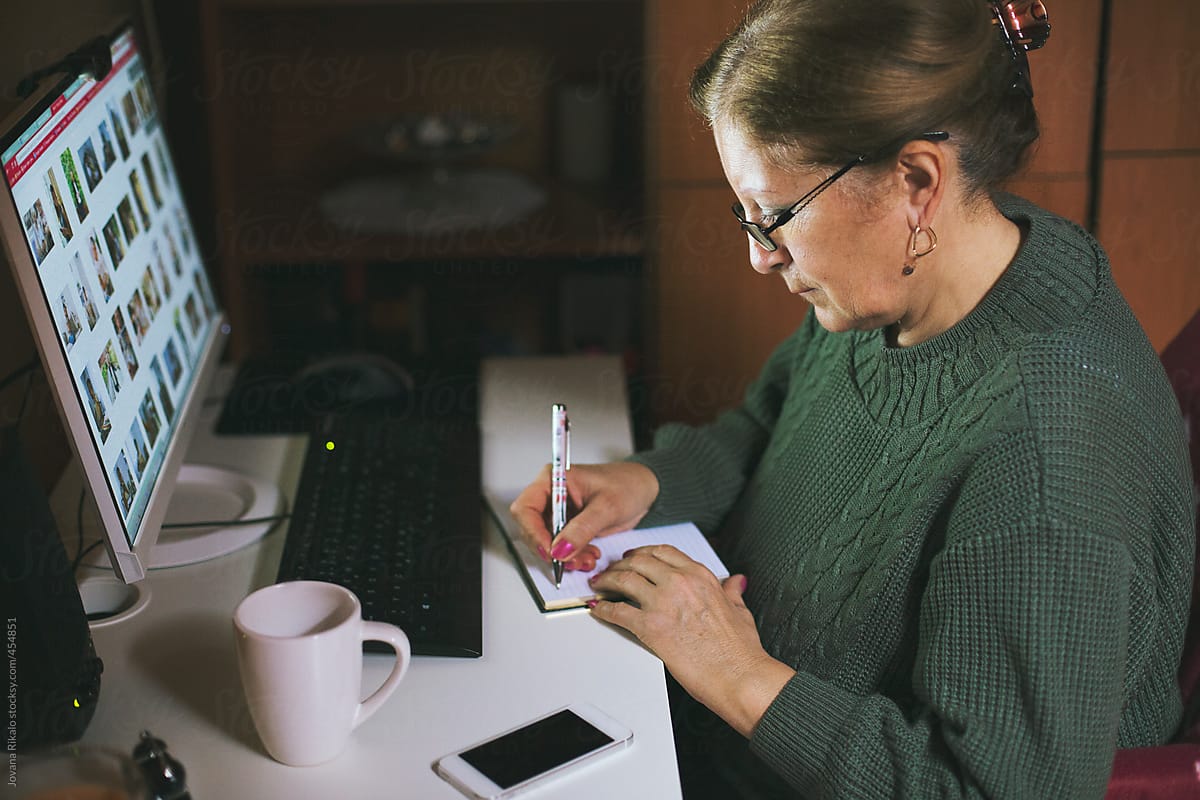 Your mom reportedly wants to keep you and your friends safe by scaring you shitless.

A new study by the CDC has recently found that 100% of marijuana-related deaths are reported by Mom’s Facebook friends.

The study reported that 77% of such incidents were reported by Randye Brooks, Sandra Lee, or Marianne Johnston. 100% of these women were reportedly friends with your mom on Facebook.

“UTAH TEEN SMOKES POT, DIES IN CAR CRASH FOUR MONTHS LATER,” read one of the most viral headlines referenced in the study. Articles were found to be most often accompanied by a “So scary…. share this with your kids,” as well as gratuitous Facebook emoji use.

“Your mom’s Facebook friends post about these marijuana-related incidents quite instantaneously and often,” noted one of the researchers behind the study. “At a certain point, these posts take on a level of rigor and thus can be considered as a perfectly sound form a journalism.”

It was also determined that 89% of these “valiant reporters of the truth” had caught their son Brayden with a joint in the garage earlier that week.

Furthermore, according to the study, not a single article was found to have made it past the vigilant Facebookers, at least since Becca’s son Kyle’s incident with the cops in the woods last weekend.

At press time, your mom was heard saying, “Come over and read this, honey. Wow. So scary.” Friend Clearly Notices New Haircut But Has Not... 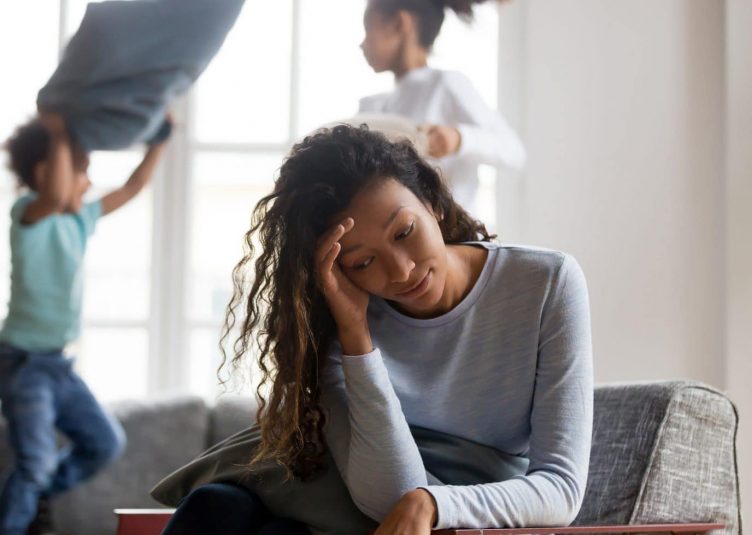 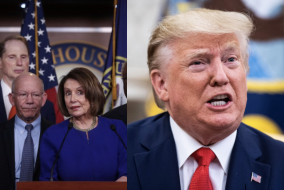 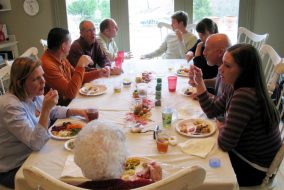 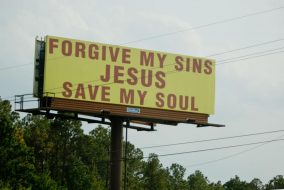