The water park suggested that patrons swap their inner tubes for life preservers.

In addition to the one to five-foot-tall waves the pool normally produces, the installment will generate an undertow that drags visitors beyond safe depths for swimming and sucks them into swirling, life-threatening surges.

According to officials, the park’s main priority is for guests to feel “as if they are swimming in the real ocean.” Likewise, the artificial current sweeps swimmers beyond the shore and traps them there, mirroring the volatile patterns of a natural body of water. Even strong swimmers can expect a “challenge” from the manmade current.

“Here at Hurricane Harbor, we want to live up to our name,” said park manager Tony Roloff. “What’s a more authentic ocean experience than nearly drowning in a violent, unstoppable rush of water?”

“It is inevitable that our new riptide system will claim the lives of weaker swimmers,” acknowledged Hurricane Harbor spokesperson Amy Terrence. “But the real ocean doesn’t make exceptions for anyone, so neither do we.” 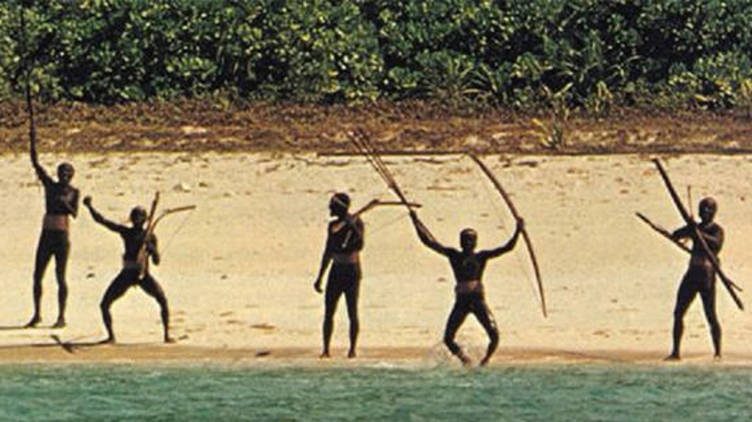 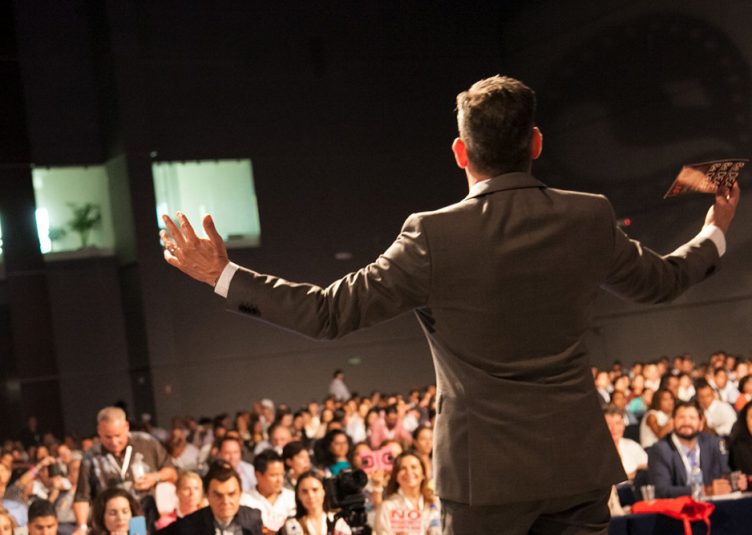 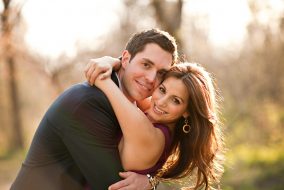 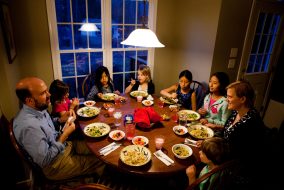 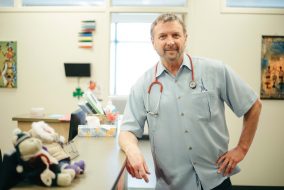