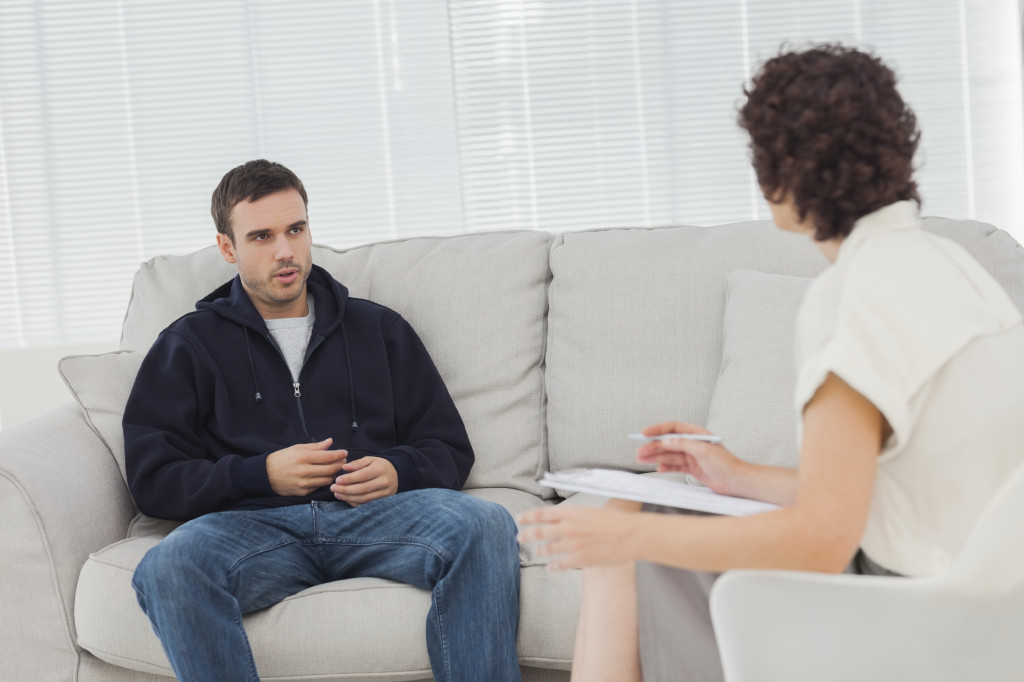 Maloney had been paying Dr. Patricia $120 per session to workshop his tight five.

Sources have confirmed that, in addition to performing his standard 20-minute stand-up set on alternate Fridays, Comedy Cellar regular Kyle Maloney also runs through the exact same routine with his psychiatrist on Tuesdays at 2:30.

“There’s no greater feeling than making people laugh, whether it’s at a sold-out late-night showcase or when it’s just me and Dr. Patricia talking through my demons,” said the comic.

The 32-year-old has received widespread acclaim for his singular comedic voice that stood out against a neurotypical crowd.

Maloney reportedly frequents weeknight open-mics around New York City to “hone his delivery” and try out new material before presenting it to his therapist.

“The unresolved guilt joke tested well with audiences, but I just wasn’t that into it,” admitted Patricia Bennett, MD. “I’d ask him to address what’s making him feel responsible for things completely out of his control, but I think that’d probably ruin the bit.”

The stand-up comedian’s “go-to” routine is said to feature amusing anecdotes about emotionally abusive exes, poor body-image, and the gaping void left in his heart following his grandfather’s passing.

“I hit that one out of the park!” said an elated Maloney at press time after nailing his most recent performance at Manhattan Psychiatric Services. 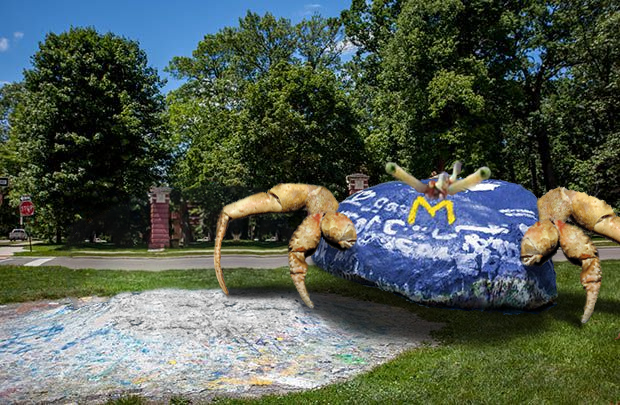 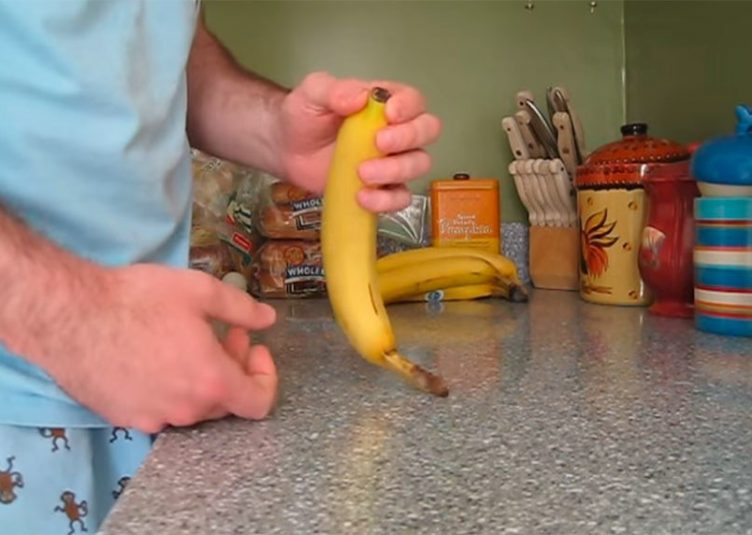 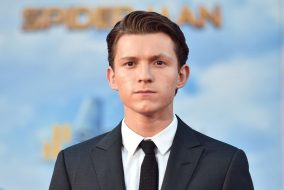 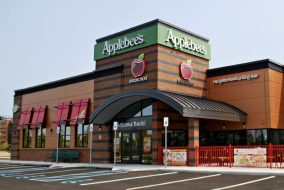