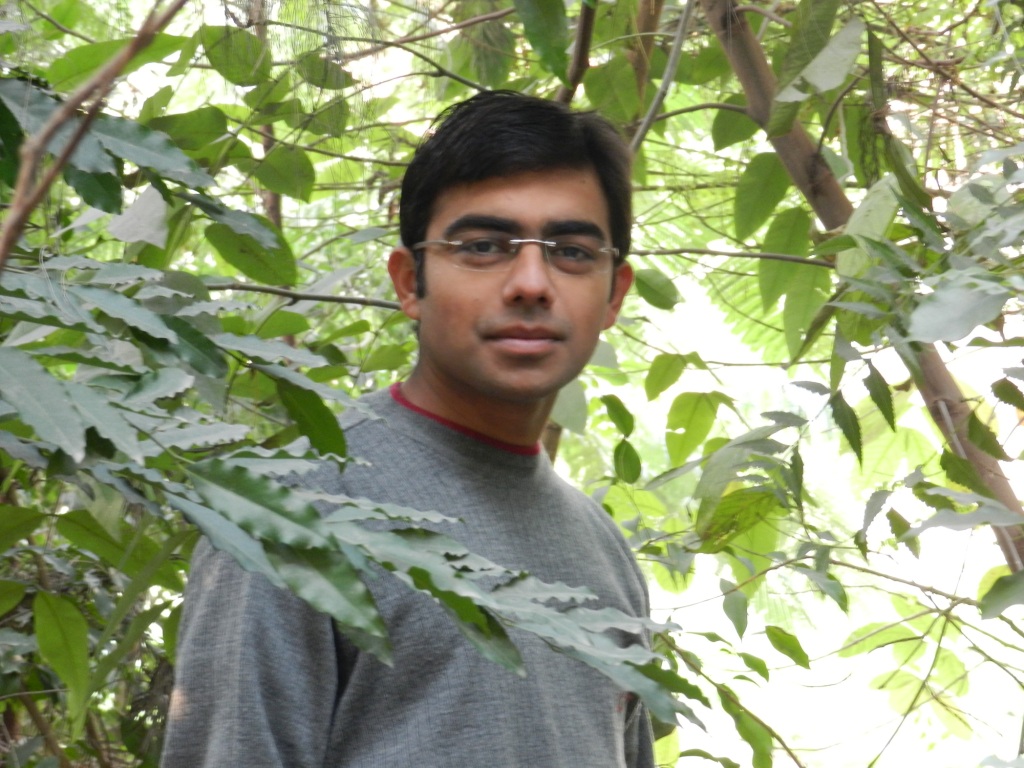 The director was reportedly captivated by his subject’s melanin level.

Sources at the premiere of a new documentary on the refugee crisis are confirming that the film was just going ahead and zooming in super close on brown people.

“Oh, I guess we’re going in,” said audience member Jarrett Adams as the camera militantly tracked a nearby subject of color on the left side of the screen.

According to viewers, it was evident that director Josef Osten originally intended to just film an exterior shot of a German immigration court. That is, until a Syrian refugee absentmindedly walked into the middle of the screen.

“Get a close-up of his eyes!” Osten reportedly hissed to his Director of Photography while on set.

According to a post-screening Q&A session, the director decided to make a beeline for the man after it became clear that “something about him was different.”

At press time, the camera was quickly panning away from the man, ditching him after the camera operator noticed a hijabi woman crossing the street. 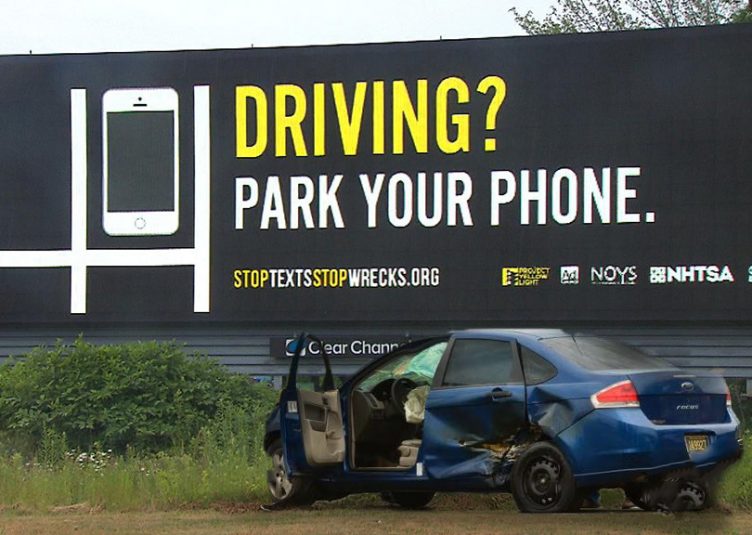 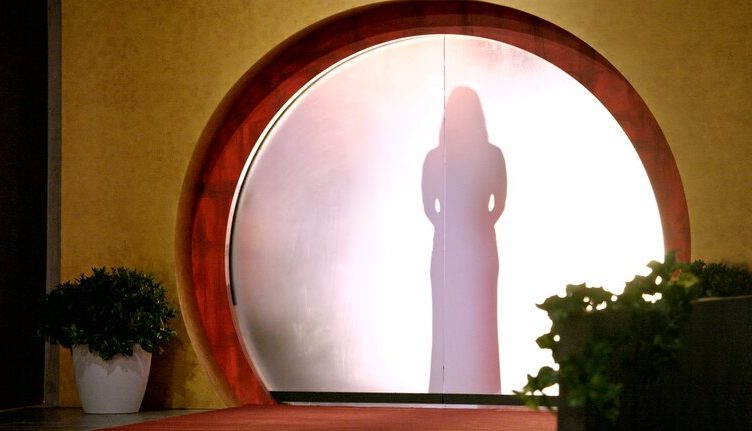 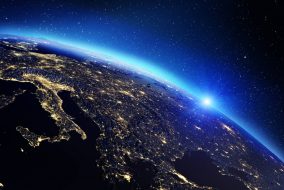 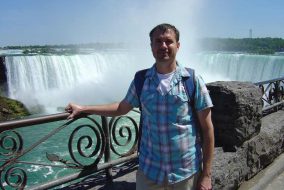 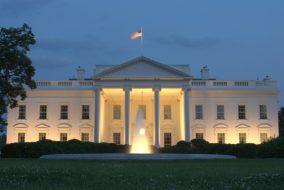