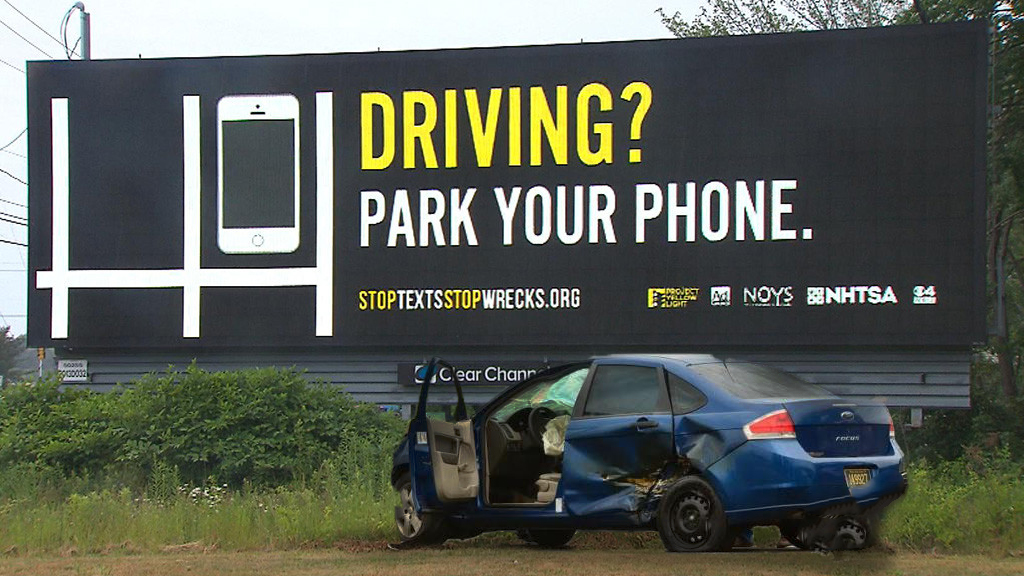 The public safety message reportedly would’ve made a difference, had I-96 drivers been looking up.

Sources confirm that a billboard on US I-96 touting the message “Don’t Text And Drive” has been all but left unread by thousands of drivers-by as they texted while driving.

The billboard, sponsored by the Youth Safety Foundation, has reportedly gone virtually unnoticed by the countless distracted faces making up oncoming traffic, despite its witty use of the hashtag “#SendCouldBeYourEnd.”

Despite the sign’s bold, eye-catching font, a driver survey has regrettably found that the most common response to the question of the billboard’s effectiveness was the write-in option, “What billboard?”

“This sign can do a lot of good in our community,” said City Council representative Mike Nells. “We only hope that our community will put their phones down long enough to notice it.”

Driver Carl Woods, seen exchanging 27 texts on his morning commute, was reportedly driving down the middle of the highway when he passed the billboard touting drivers’ safety, carrying on a vibrant SMS conversation as his Toyota Camry crossed the speed limit.

At press time, driver Roger Henderson, the first person to notice the sign that day, had rear-ended the car in front of him, distracted by the never-before-seen billboard as he took his eyes off the road. 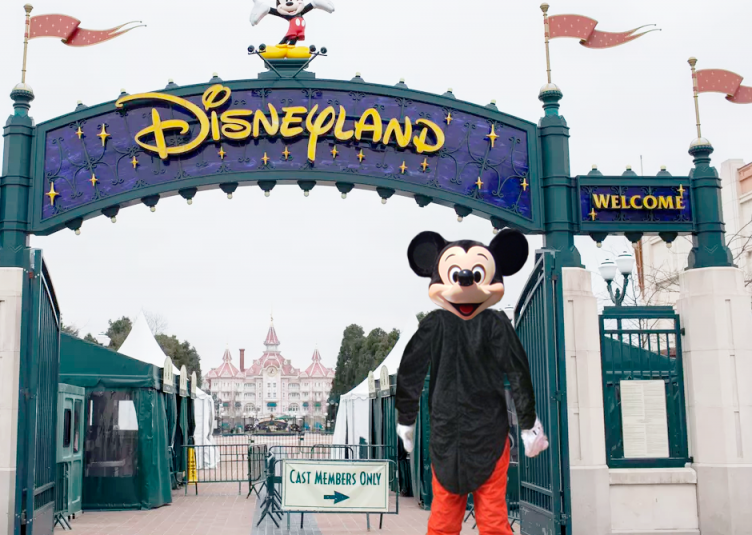 Man In Mickey Mouse Costume Realizes He Had Body... 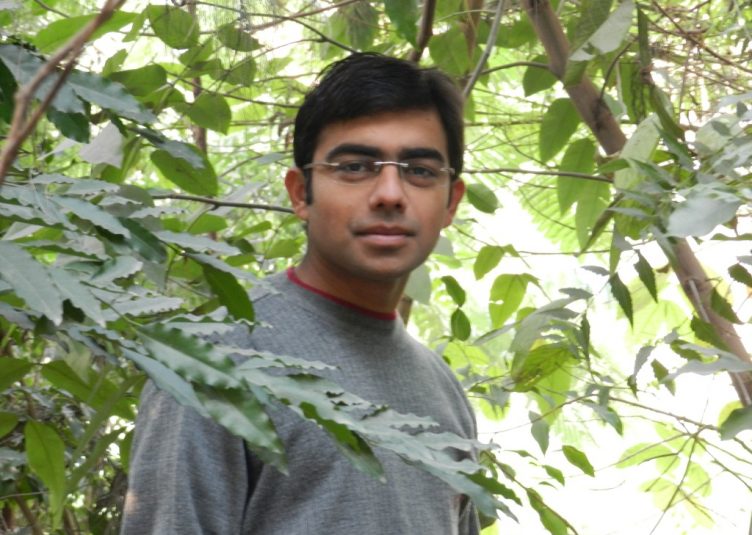