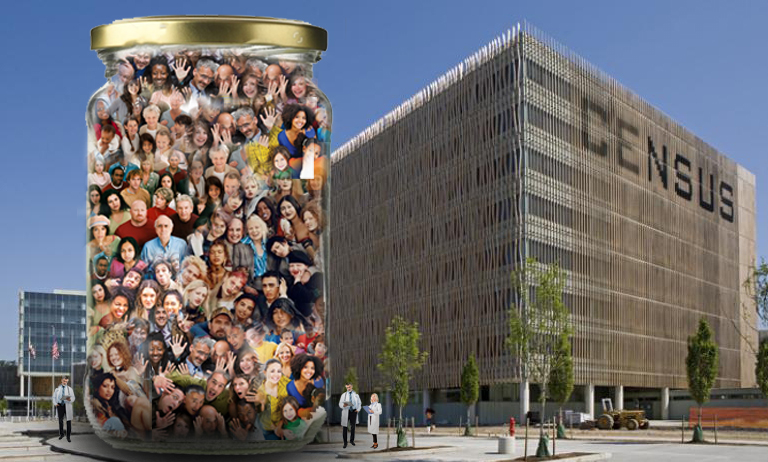 Government officials reportedly had to start all over after the people at the bottom of the jar suffocated before the final count.

In an effort to streamline its decennial process of collecting data about the American people, the U.S. Census Bureau announced its plans to simply cram the entire United States population into a jelly bean jar and use old-school math to estimate how many people there are.

“When it comes to quickly counting large quantities of things, county fairs and elementary school field days take the cake in regard to know-how,” said U.S. Census taker Diana Murphee, referring to the customary challenge of guessing how many Jelly Bellies are in a clear container in exchange for a raffle prize. “That’s why we decided to look to them when it came to planning for our nation’s future.”

According to the U.S. Census Bureau, the office has devised a method that uses volume to estimate population size based on how many American faces can be seen squished up against the glass.

Sources confirm the new Census strategy of packing everyone into a see- through jug has been well received by the American public.

“I’m sure squeezing my way in there with all those people will be less painful than filling out the usual questionnaire,” said American citizen Jacoby Kaine.

At press time, the U.S. Census Bureau was seen putting an ad up on Craigslist for “one big-ass jar.” 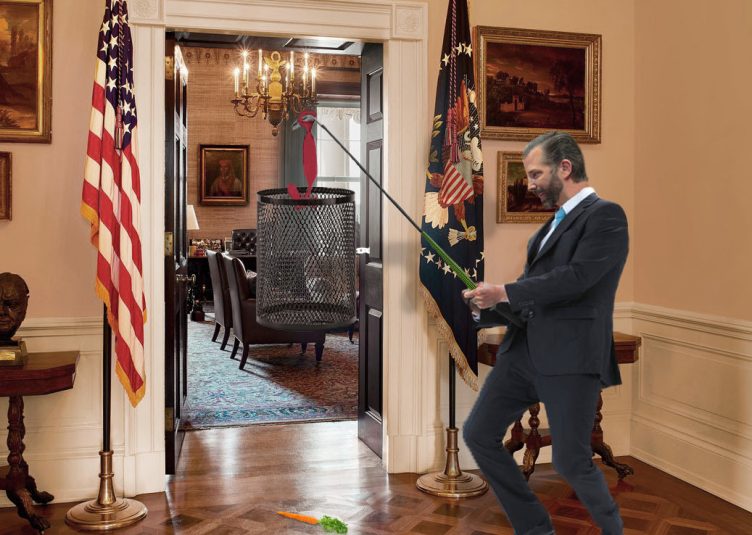 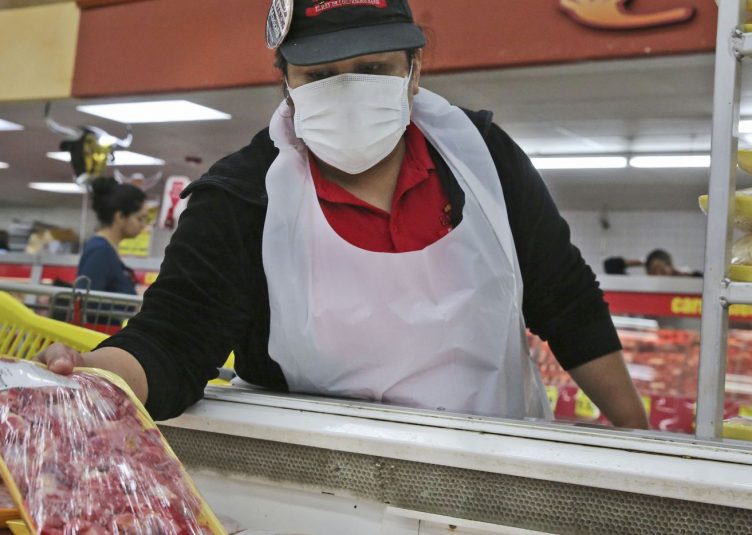 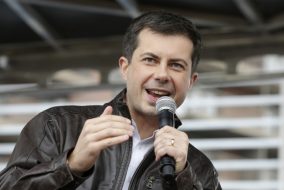 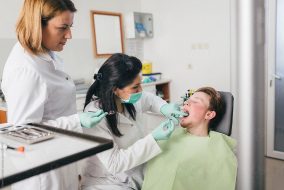