Janet’s unreadable expression led to even more curiosity from her classmates.

Students in Introduction to Psychology report that everyone in the class is trying to figure out what is in LSA freshman Janet Wallace’s mug.

“I really can’t quite figure out what it is,” said fellow student Mitch Zerman, looking conspicuously close at the screen. “One thing’s for sure: it’s not coffee.”

A primary cause for the speculation has been the passion with which Wallace has been slinging her mug back when she goes for a sip.

“She’s slamming that thing,” said class partner Steph Nixon. “I wouldn’t be surprised if she started biting down on a lime after putting her mug down.”

“She seems to grimace every time she takes a sip,” said Professor Beth Monroe, who has noted Wallace’s habit in her gradebook. “I swear one time I heard her say, ‘ah, that’s some good stuff.’”

Wallace was last seen shutting off her camera so she could refill her mug with another helping of the unidentified liquid. 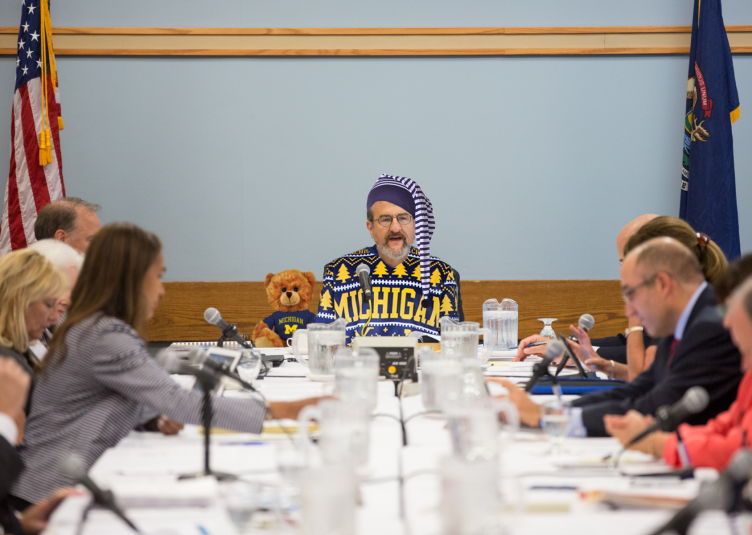 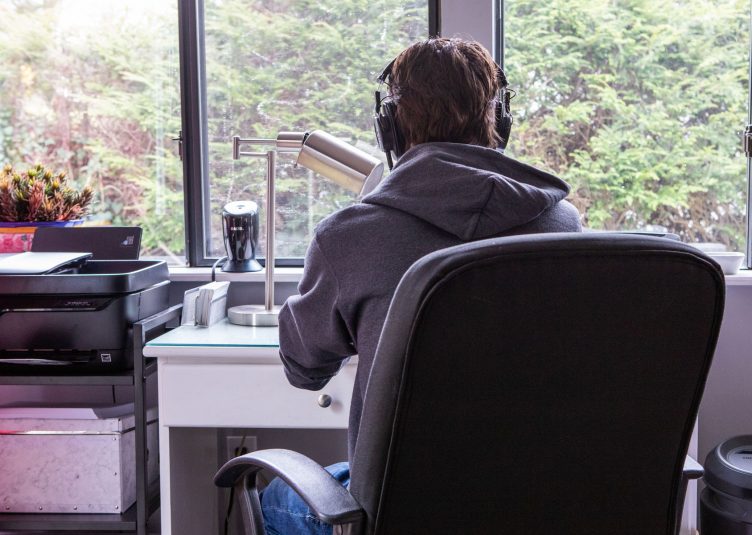 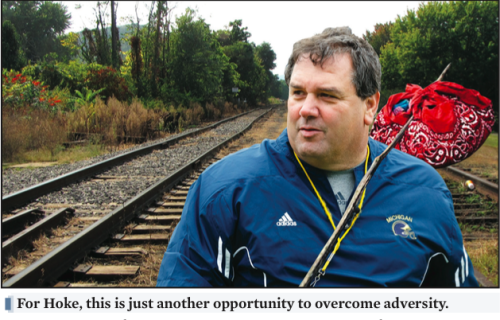 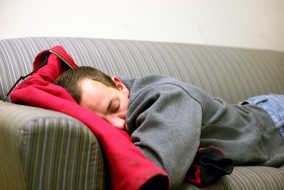