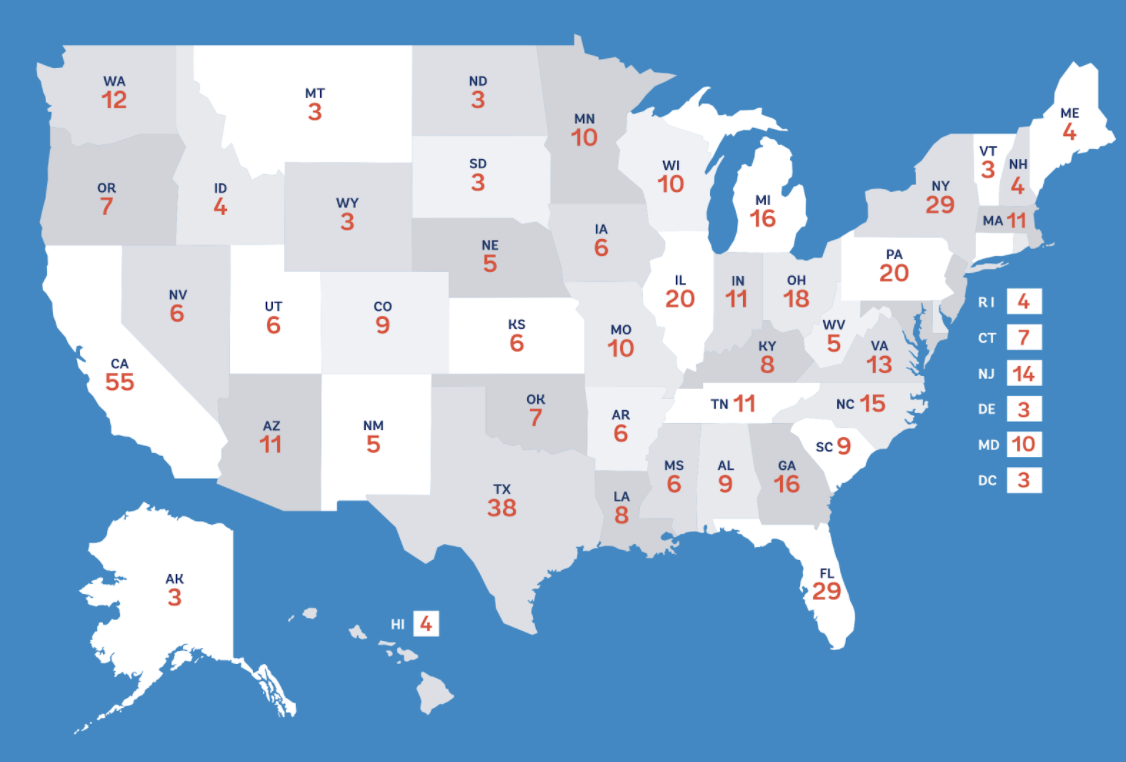 Are you guys really this gullible? Are you going to keep falling for the “popular vote” schtick? FIVE times. Five times I have done this to you. And yet you still get all gung-ho about the “People’s President.”

It’s like you all just forgot about the election of 1824. You guys were all “Oh, we want Andrew Jackson to be president, blah, blah, blah.”Nope! You guys get John Quincy Adams. And who can forget the great voting of 1876? Who did you want? Samuel J. Tilden. Who did you get? Rutherford B. fuckin’ Hayes. I don’t even have to remind you about Benjamin Harrison in1888.

I really thought you would have caught on by 2000. I had pulled a classic switcheroo THREE times already. You guys had over a hundred years to think about it. And yet you STILL thought you were gonna get Al Gore. I almost feel bad that I gave you Bush. But I don’t.

So then we get to 2016. I’ll admit it was a tough race. Emotionally taxing, physically draining. And I know how much you thought Clinton would win. That’s why I enjoyed it just a little bit more this time when I stuck y’all with Ol’ Don.

I won’t say this is my favorite activity, but I’d be lying if I said I didn’t derive some sort of pleasure from it. And maybe 2020 will be another year where what you say goes. But I’ll warn you now: I’ve done it before, and I’ll do it again. 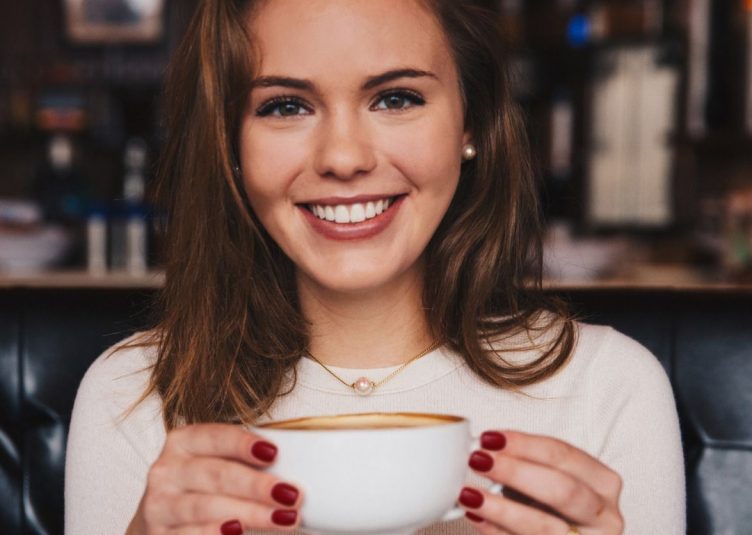 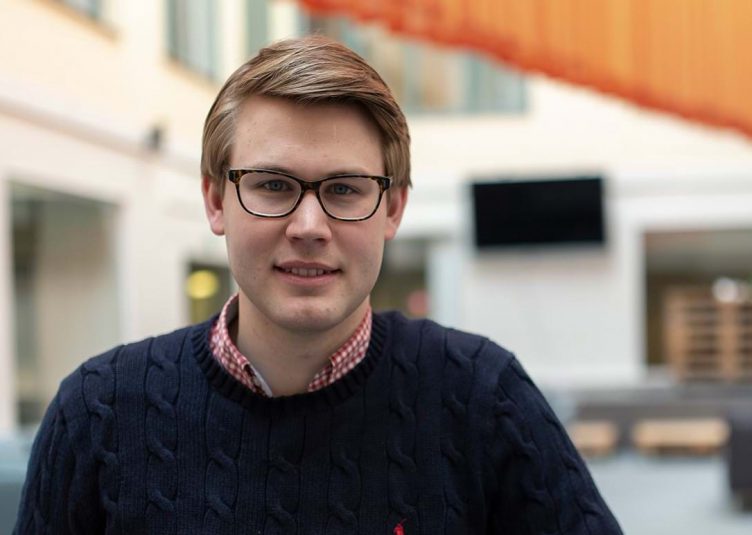 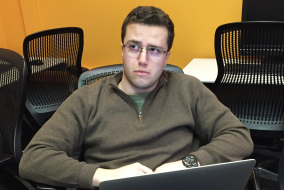 I Should’ve Learned To Code 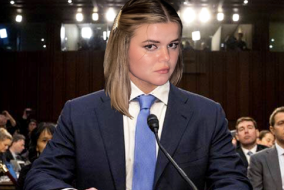