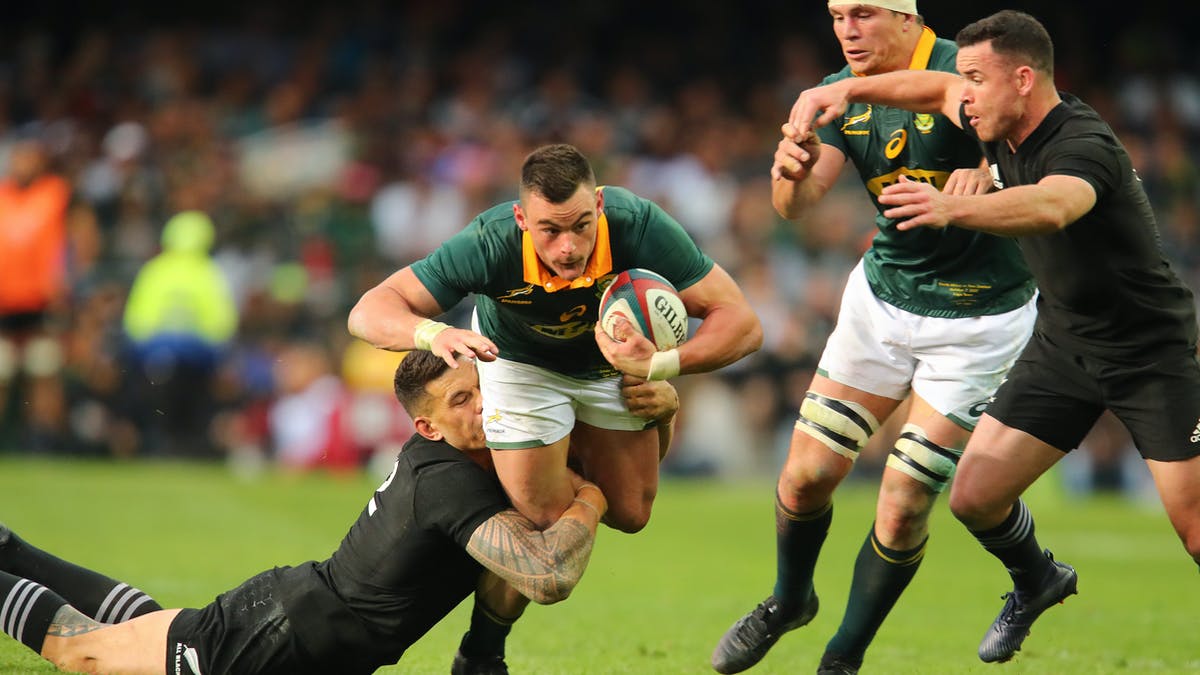 Huh? I thought this was just a regular soccer game between England and Spain. Why did one of the guys from England just pick up the ball with his hands and throw it? Aren’t the refs going to call foul?

Wait, is that even a soccer ball? It’s shaped like an egg. And the goal posts look weird too; there aren’t even nets. Who took them? I sure hope someone tells the officials. Or maybe this is some sort of local, B-team soccer game with a really modest budget.

Woah, hang on, that was definitely a foul tackle. The guy just wrapped his arms around the other guy’s waist and yanked him down, and no one reacted like it was weird. I’m starting to think this isn’t the game I thought it was.

What’s that you say? This is rugby? Wow, it really looks so much like soccer, but I knew something was a little off. Man, those Europeans and their weird foreign extravaganzas. 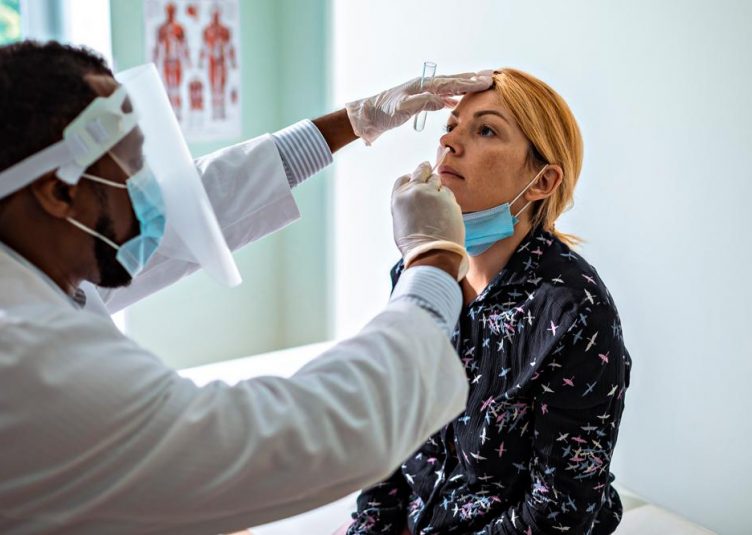 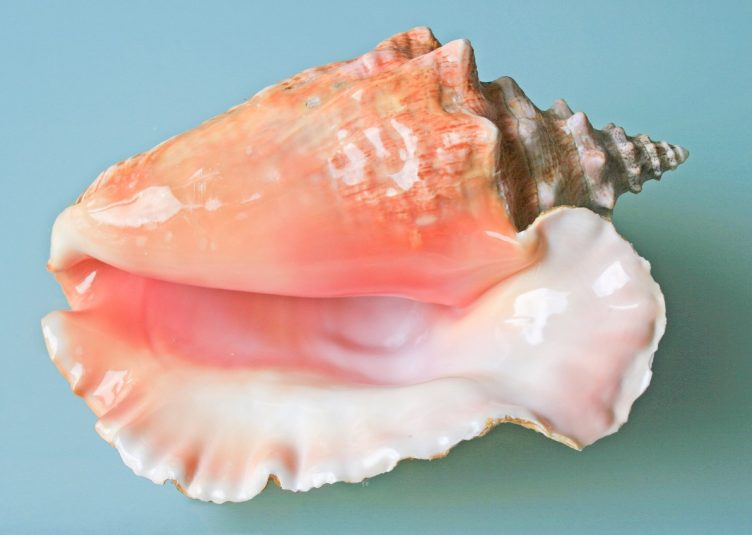 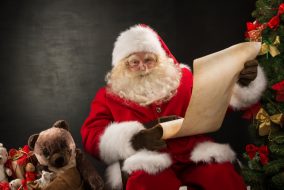 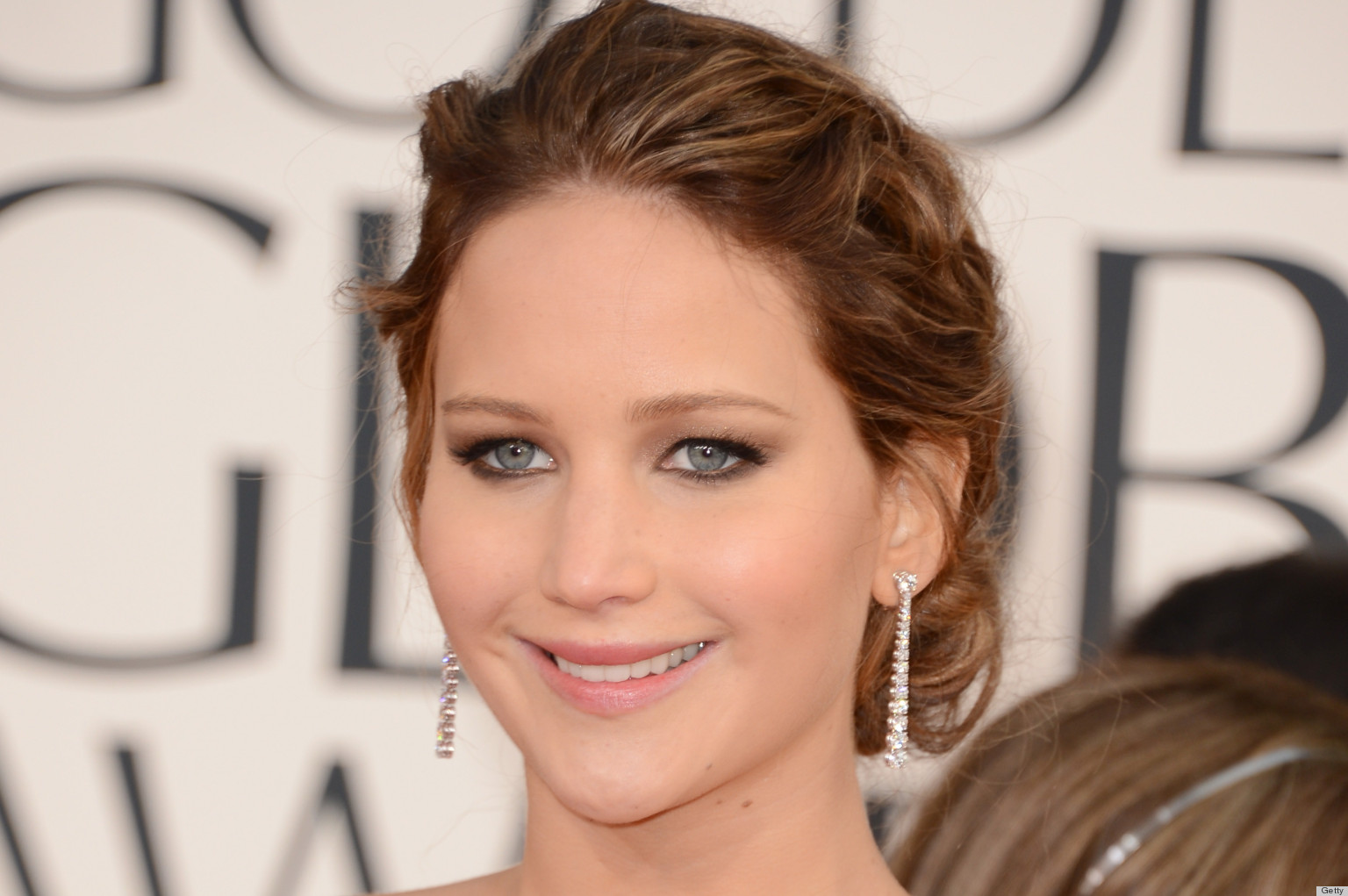 Almost There: We Promise You 17 Photos of JLaw in this Headline and Deliver on At Least 10 of Them 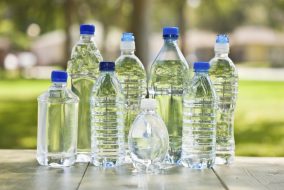 False Advertising? The Calorie Count On This Water Bottle Doesn’t Account For When You Eat The Plastic