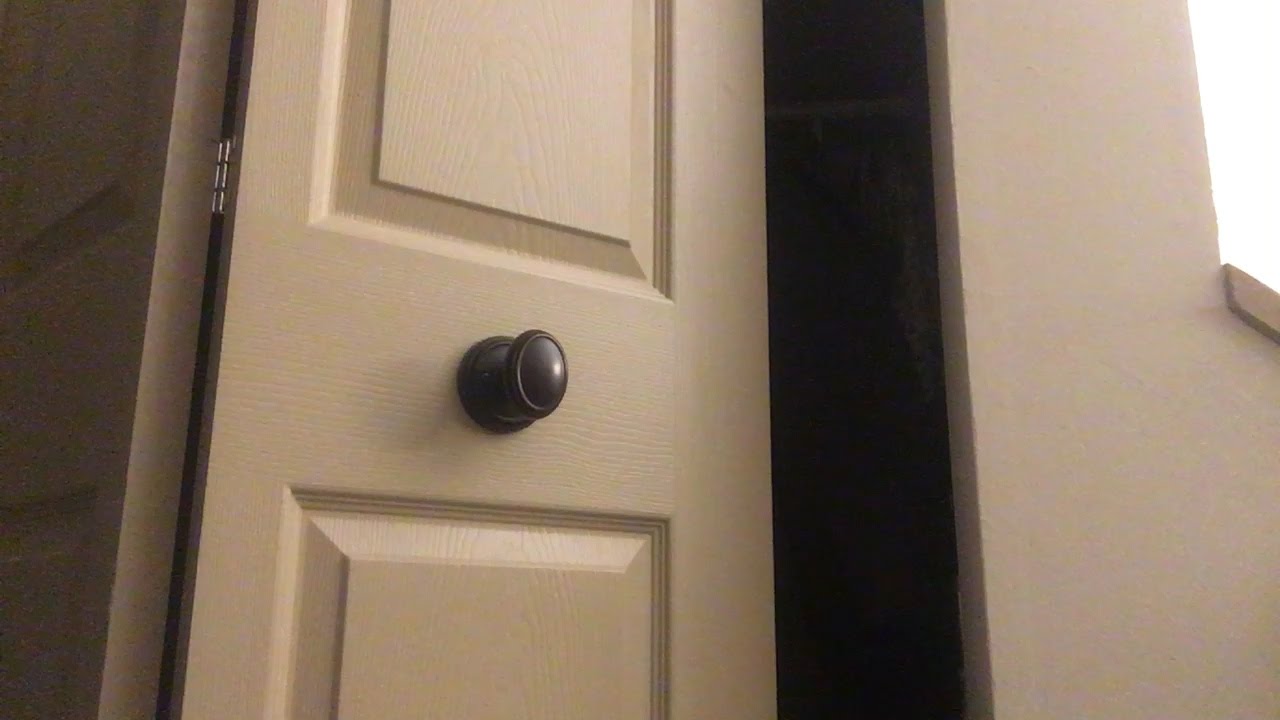 Recent reports are coming in that the door to the Heller family’s pantry has been acting increasingly unhinged as of late.

Family members reported that while going in to grab their morning cereal, something seemed a little more ajar than usual.

“Nobody really could have seen this coming,” reported Maya Heller, 16, the first to notice the difference. “Something was just a little bit off. It was hard to tell at first, but I could tell that maybe something was starting to crack.”

“You guys will see. You’ll all see,” commented the door, slowly becoming more and more off its rocker. “I’m sick of being treated like the doormat. I’m the door, goddamnit.”

The unhinged behavior reportedly only became worse as time went on. “It just got so loud, so noticeable,” reported mother Abigail Heller. “We had to do something about it if it wasn’t too late.”

“The behavior’s just getting unbearable. Someone needs to step in,” reported Mark Heller, father of the Heller household. “It’s scary to say, but this door is off the walls.” 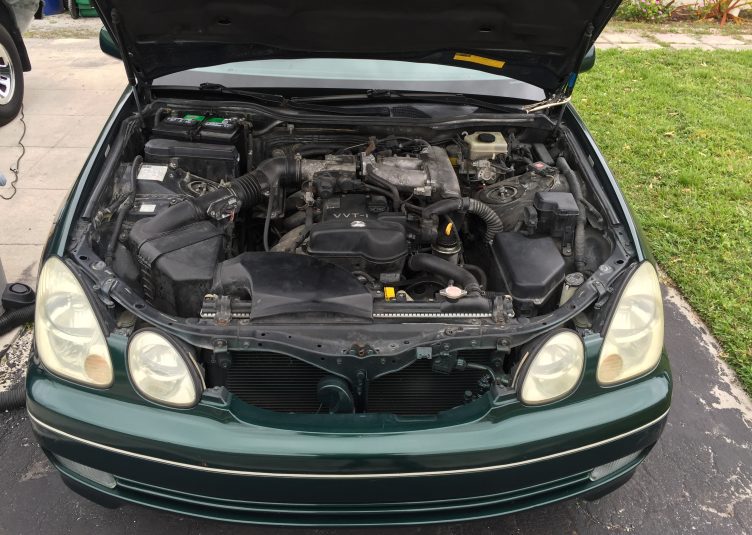 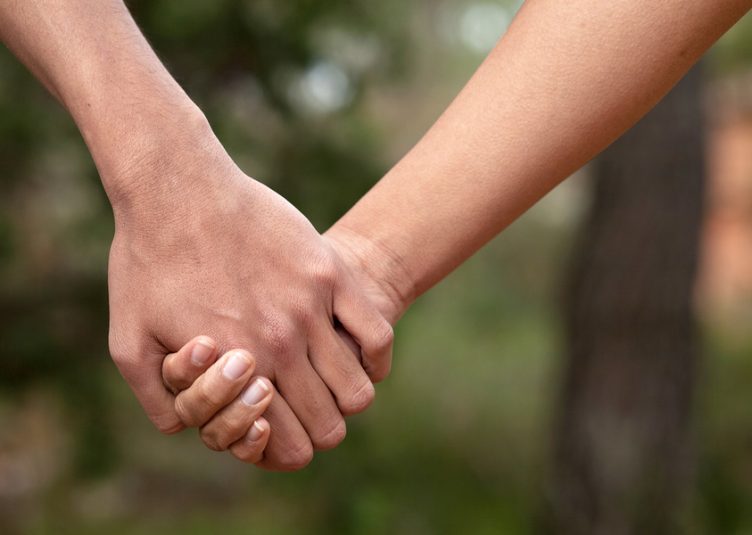 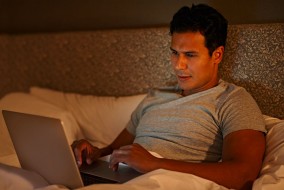 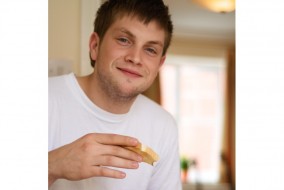 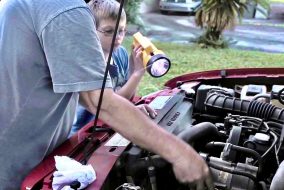