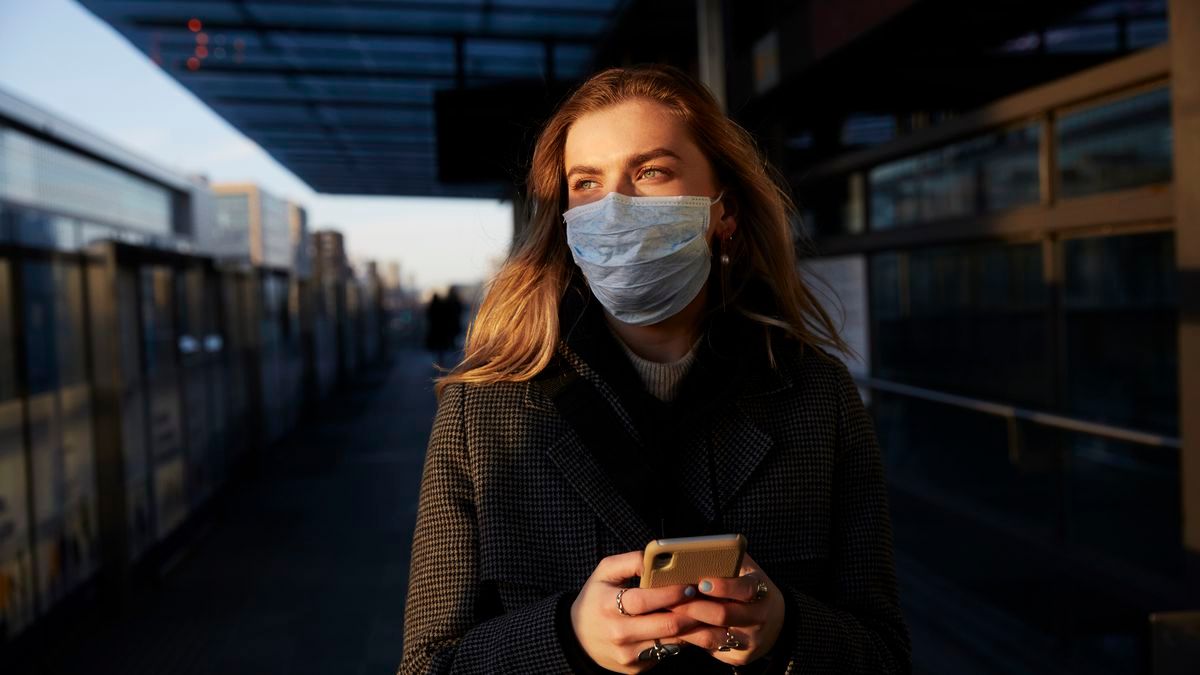 Lockwood later began to type a response so Danford could see the three dots pop up then go away.

Reports confirm that ex-girlfriend Rachael Lockwood turned on her read receipts Saturday night as a show of dominance against former boyfriendJack Danford.

“I’m so tired of his shit. I needed a way to show my superiority,” said Lockwood. “I need something that will hit him right in the heart that he never showed me.”

When the idea finally came to her, Lockwood was seen revelling in her evil. “I can’t wait for his phone to say ‘Read8:34pm.’ It’s going to crush him. I love it,” said Lockwood, basking in the pain she planned to inflict.

“He’s going to hate this so much,” said Lockwood. “I can see it now. He’s stuck there with his lame ass friends, saying ‘Damn, dude, this is totally not chill, man. Bad vibes.’”

Lockwood noted that the decision to choose violence was purely voluntary.

“I really don’t need to do this. I mean, I already dumped him and I could just ignore him anyway,” said Lockwood, preparing to break out into a maniacal laugh. “But something deep down, something evil and bloodthirsty… wants him to know.”

Lockwood was last seen texting Danford’s roommate, who she knew was right next to her ex at the time, just to make it painfully obvious to Danford that she was the alpha in the situation. 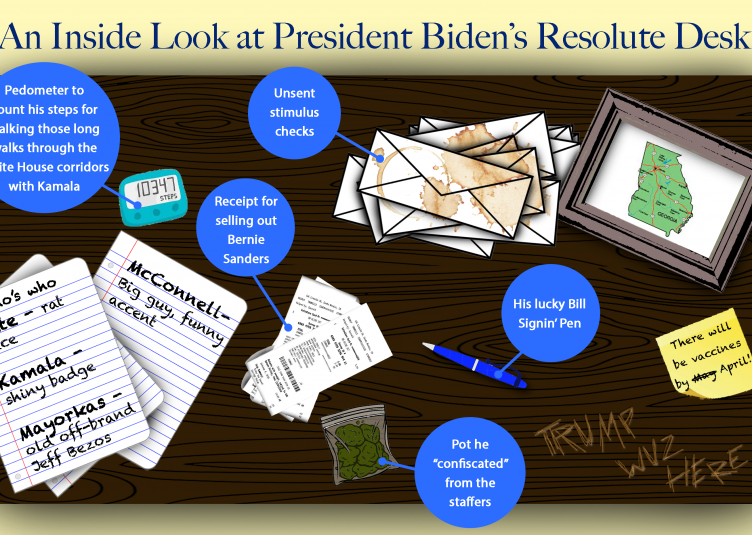 An Inside Look At President Biden's Resolute Desk 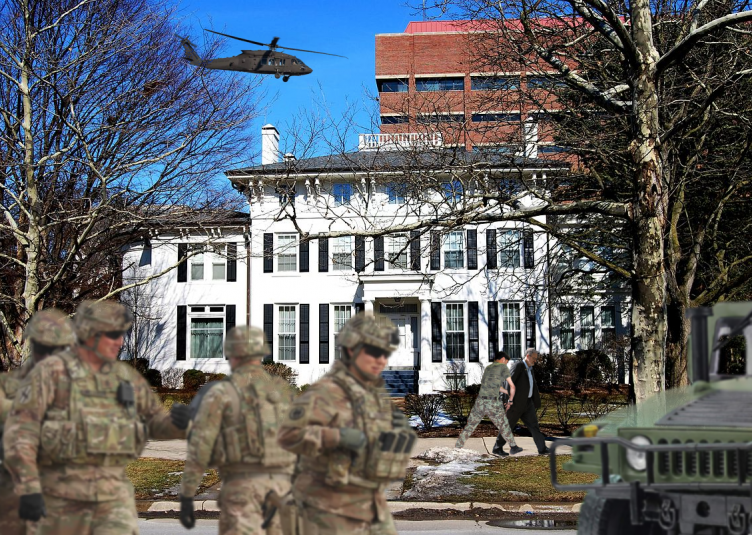 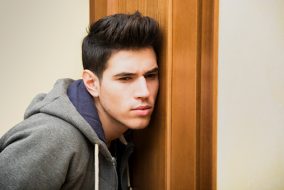 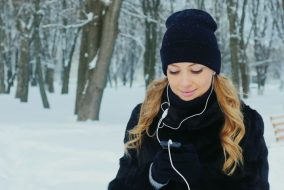 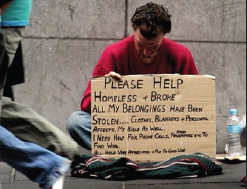