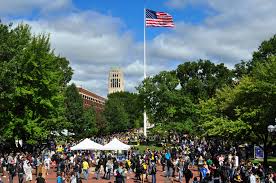 University students were absolutely shocked when President Mark Schlissel referred to the Diag as the “Central Diagonal” in some speech or something.

“What the hell?” reported every student, faculty, and alumni of the university. “We feel betrayed and lied to and demand revenge for this treachery.”

The Maize and Blue Boulevard has always been called the Diag, because that is it’s name. But it looks like the University administration’s insatiable appetite for chaos extends to iconic campus landmarks.

“What’s next? They already ruined the Failed-Exam Freeway. What next? Is the M really called ‘The Emvelope?’ Is the Hill Auditorium really made for Hillary Clinton? Is East Quad really short for “East Quadrangle? When will it end?” said one anonymous statement that we think might be LSA Dean Anne Curzan.

The student body is absolutely shocked in this new development on the Pedicab Path. Student groups that thought, and dedicated themselves to the idea, that “Diag” was just a funny word have considered moving to MSU or boycotting all colleges entirely.

The Library Lane may be forever tainted by this sloped-line geometry, but we know one thing: At least the North Campus Diag is safe. 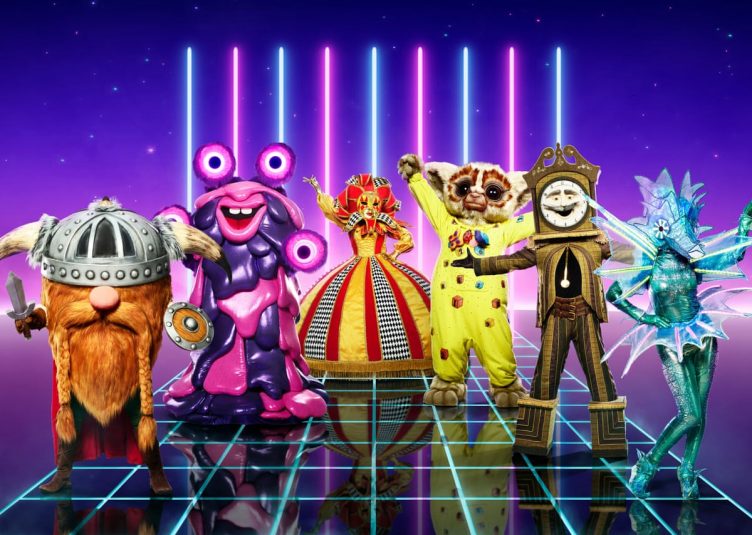 3 Times The Masked Singer Transported Me To An... 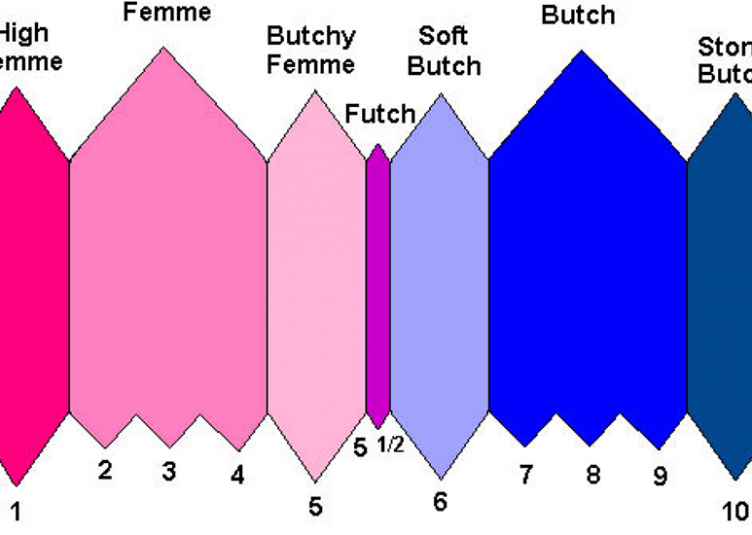 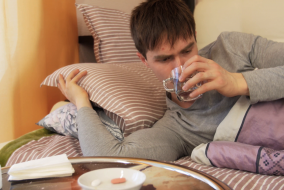 Equality Win! This Man Took Plan-B For His Girlfriend 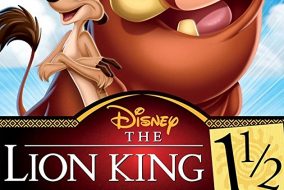 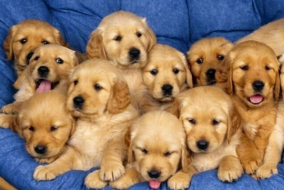