Mechanic Just Has One Extra Thing To Suggest Real Quick 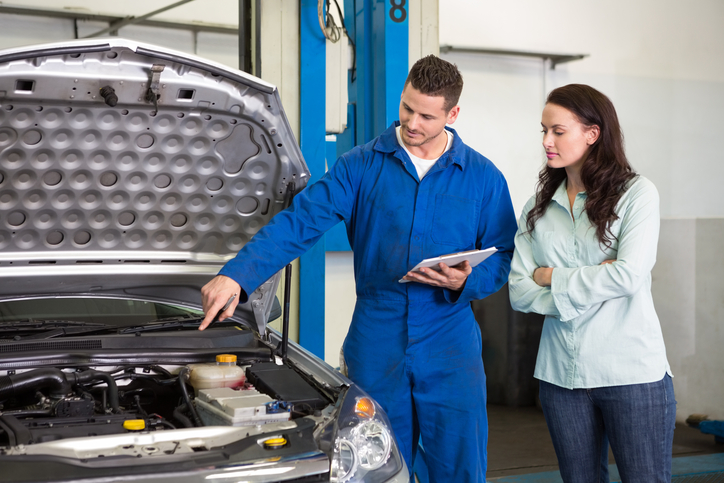 Simmons told Norris that the additional fix would be “super cheap,” nevertheless, Norris later saw he charged her credit account $475.

On a trip to get a routine oil change, local woman Sarah Norris was informed by her mechanic that he had “just one more thing to suggest real quick.”

Despite only having planned to perform a simple service on Norris’s 2005 Dodge Neon, mechanic Jim Simmons also suggested the customer purchase an air filter change, tire rotation, axle realignment, and a refill of her windshield wiper fluid.

“Yeah, so, we got a few extra little things she might want to tack on here at the end of her visit with us,” said Simmons. “It’s nothing, really, it’ll only take an additional four and a half hours. Maybe. Could be five. Depends on what else we find under the hood.”

Witnesses sitting with Norris in the mechanic shop’s waiting area reported the woman looked “deeply confused by his suggestions but kept nodding like she completely understood what a carburetor does.”

At this juncture, it remains unclear whether Norris has okayed the alterations to her Neon’s stereo system, as the mechanic eventually suggested she upgrade to Sirius XM satellite radio. 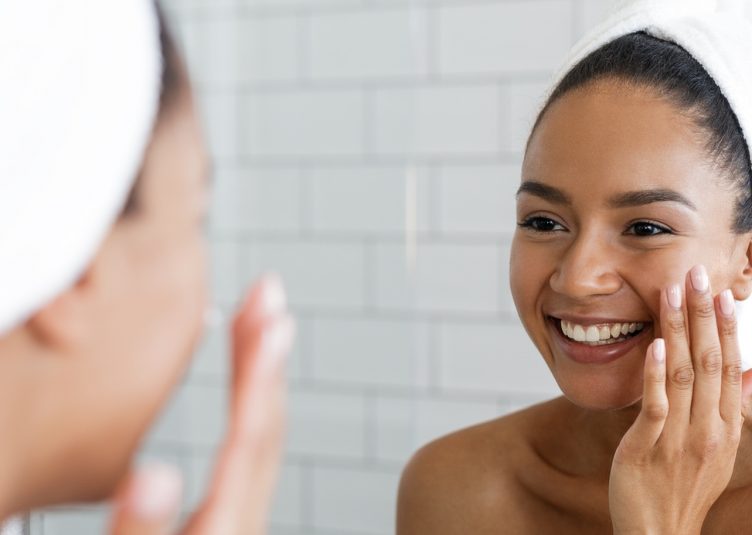 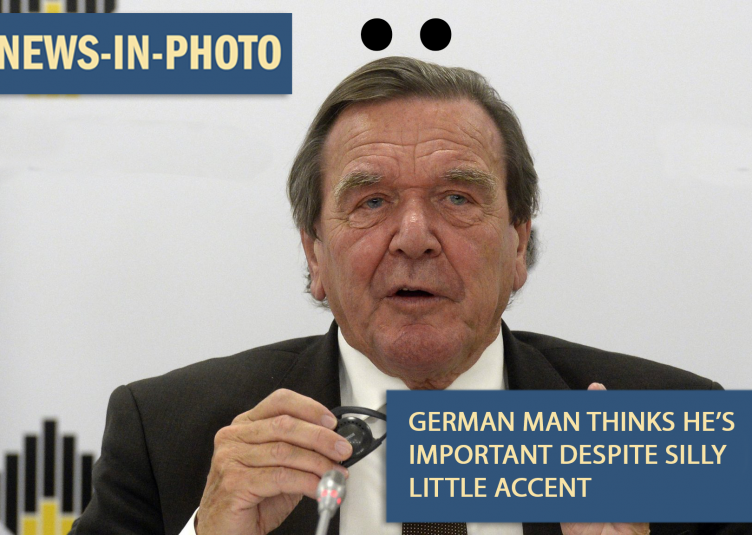 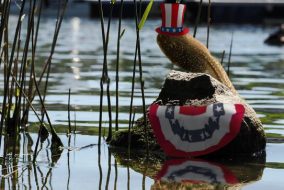 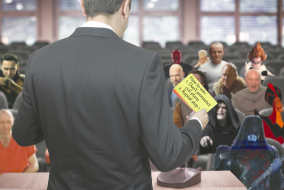 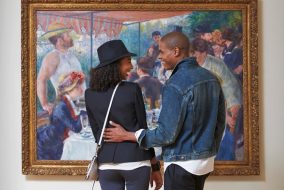