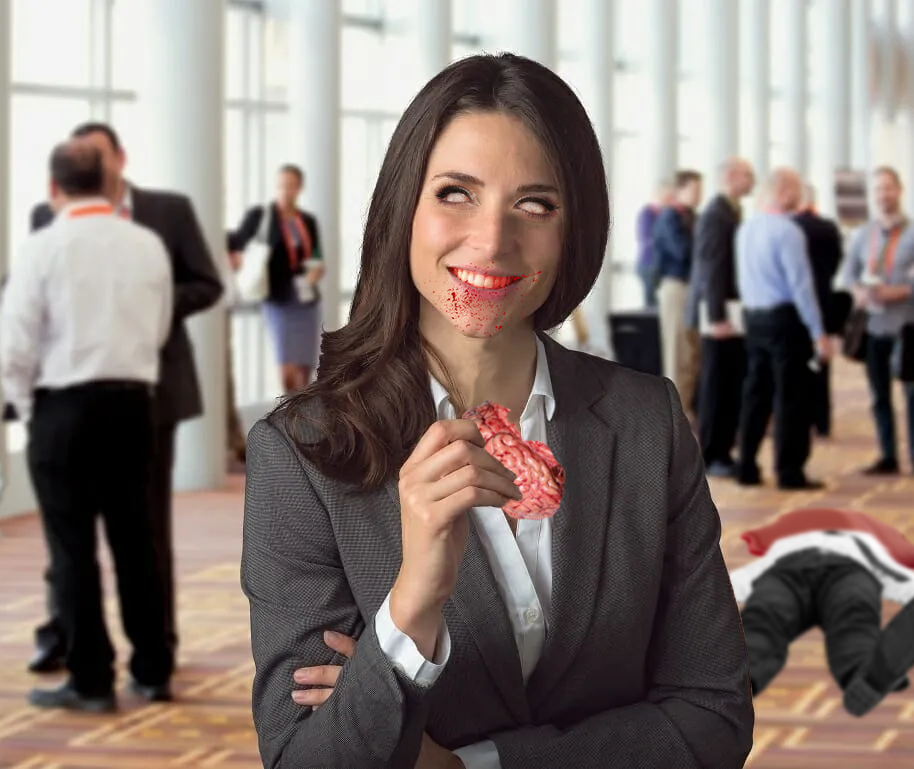 The keynote speech was reportedly “full of juicy tidbits.”

At a major campus networking event last week, zombie Katherine Waters asked the keynote speaker for his business card and then proceeded to pick his brain clean.

“He had a lot of really good ideas I wanted to hear about,” said Waters, wiping brain matter from her face. “I was really curious about what he thought of cross platforming crowdsourcing technology. Plus, his cerebral cortex was delicious.”

Onlookers who saw the scene play out were horrified. Many felt that she was hogging all the good parts of the brain after she had already taken the the amygdala and pineal gland. There wouldn’t be anything left to pick.

“I just can’t agree with what she did,” said Eric Matheson, another event participant. “She didn’t care what he had to say. She plugged her LinkedIn right after. She just wanted those delicious connections that would benefit her.”

At press time, the janitorial staff was seen scrubbing brain matter from the floor and grumbling about having to clean up after another networking event. 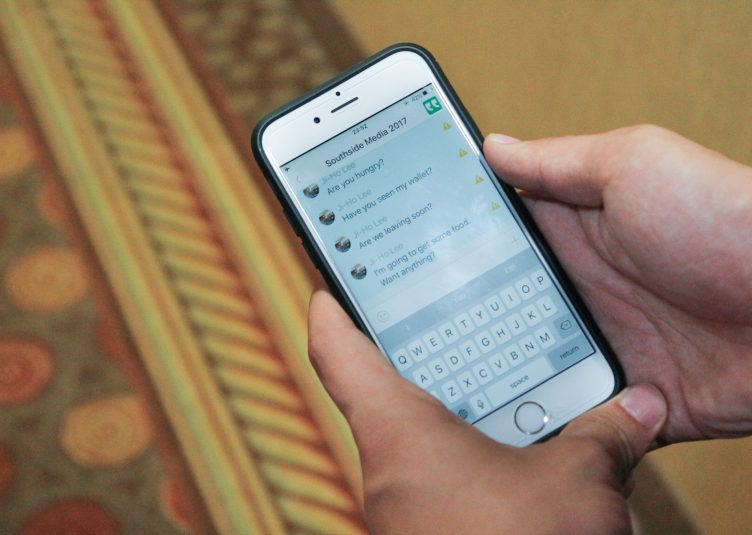 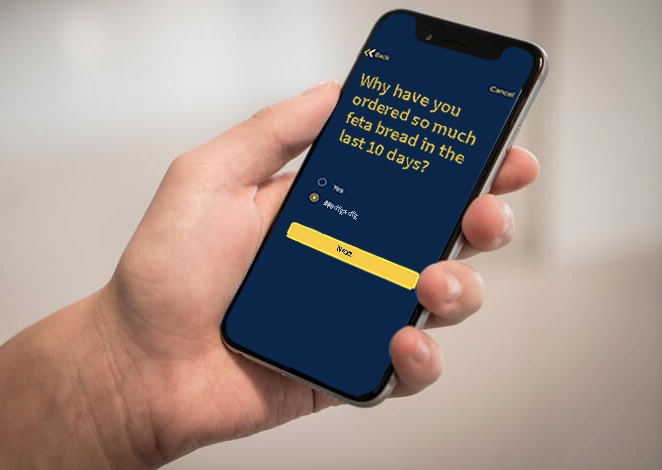 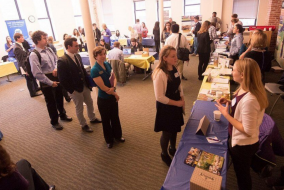 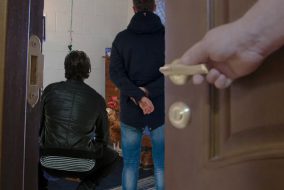