Scientists have recently discovered the existence of flying cars. The discovery took such a long time because the flying cars have allegedly been named ‘planes’.

Josh Hardy, a John Hopkins researcher credited with discovering ‘planes’, reported, “Ever since I saw Back to The Future, I couldn’t wait to see flying cars everywhere. But just the other day, I looked up and saw a flying car. I did some research and discovered that the people who fly those cars call them ‘Planes’. Crazy stuff.”

For decades, people weren’t sure when flying cars would be invented. Scientist Jenna Brandis calls this natural blind spot to ‘planes’ the “It Has Wings So It Doesn’t Count As A Flying Car Effect.”

Brandis reports that the definition of a car is “a four- wheeled road vehicle that is powered by an engine and is able to carry a small number of people.” Brandis claims ‘planes’ can also have four wheels, are powered by an engine, sometimes carry a small number of people, but have some new mechanism that lets them take flight.

At press time, Hardy was seen setting up lab equipment to study the flight patterns of these mysterious cars. 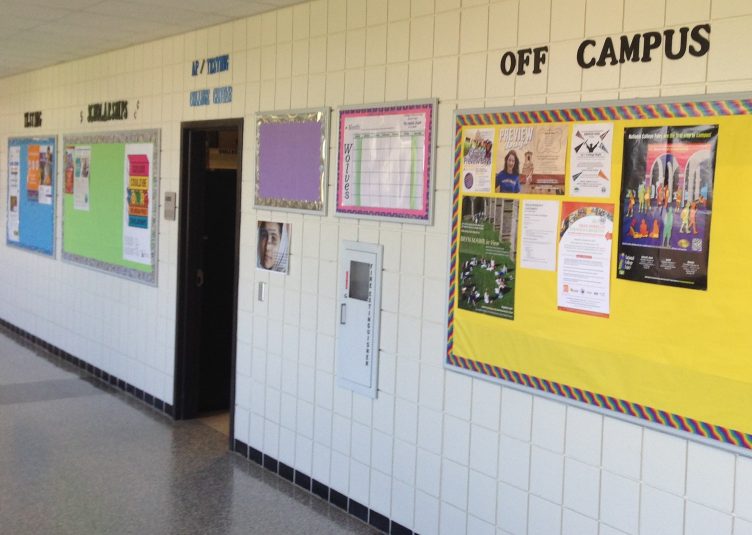 Welcome Freshmen, From Your RA