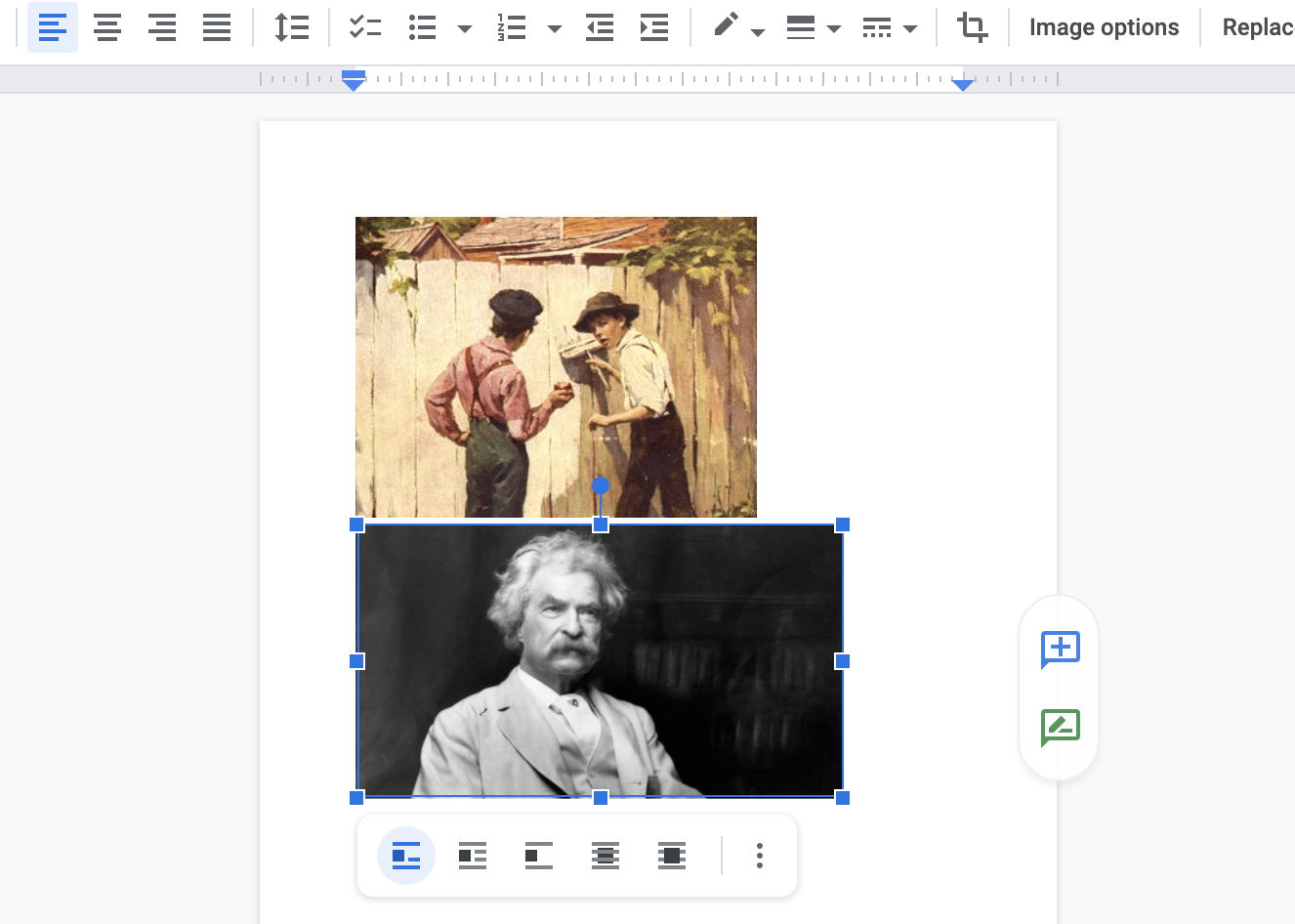 “His paper was one of the most creative and in-depth analyses I’d ever received,” commented professor Sofia Stafford.

Solaris justified his submission, saying, “It was around one hour to the deadline when I was only three hundred words deep that I knew I was fucked.”

The deadline forced Solaris to be creative, prompting him to submit two pictures. Solaris believed this work was sufficient, arguing, “They always say ‘a picture’s worth 1000 words,’ so why would it not apply here?”

“I was really shocked more than anything,” said Solaris’ professor, Sofia Stafford. “I’d given clear formatting instructions about font size, font type, paragraph spacing, and even indexing, but I guess I failed to mention that no pictures could be used.”

Sweetland Writing Advisor Amelia Reegan said she reviewed Solaris’ essay, and that while she was “disappointed his in-text citations weren’t properly formatted in APA,” she was impressed with how prolific the pictures were.

At press time, Solaris was seen turning in a cup of Snack Pack pudding as a solution to a proof for his math class. 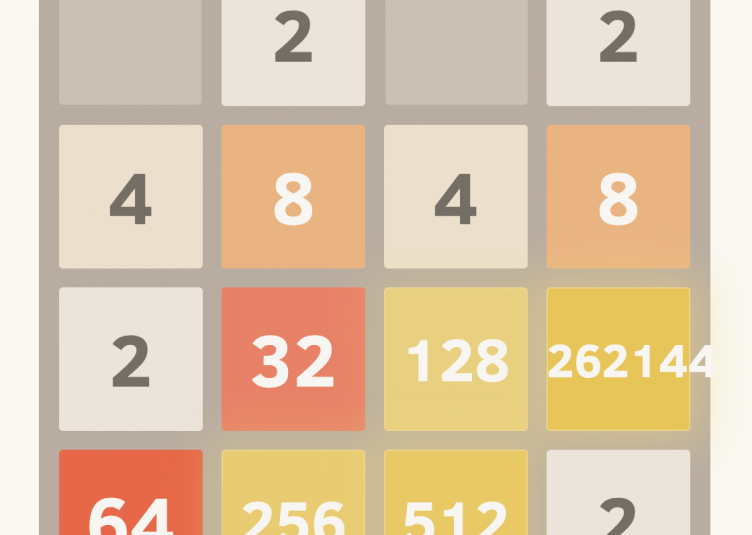 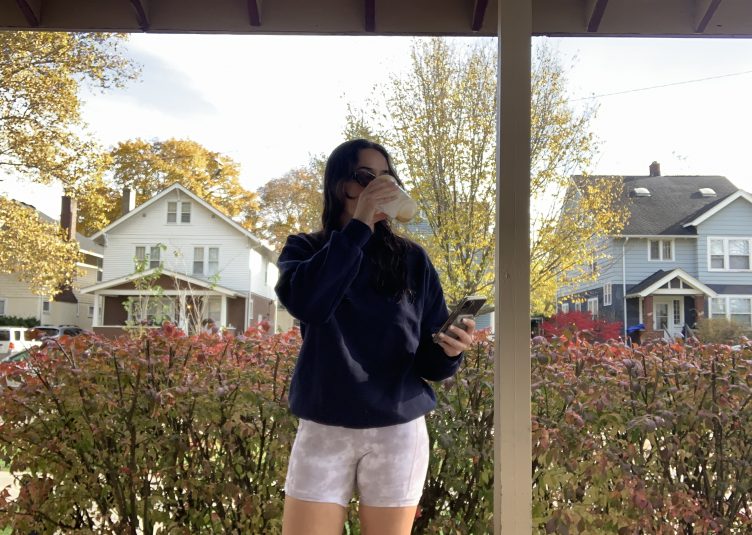 “This Outfit Is Giving Princess Diana”... 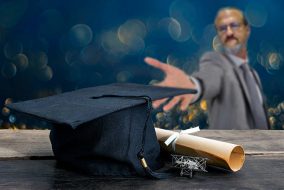 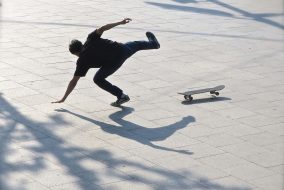 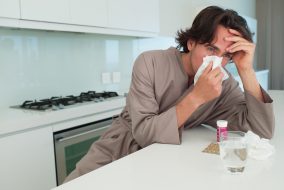