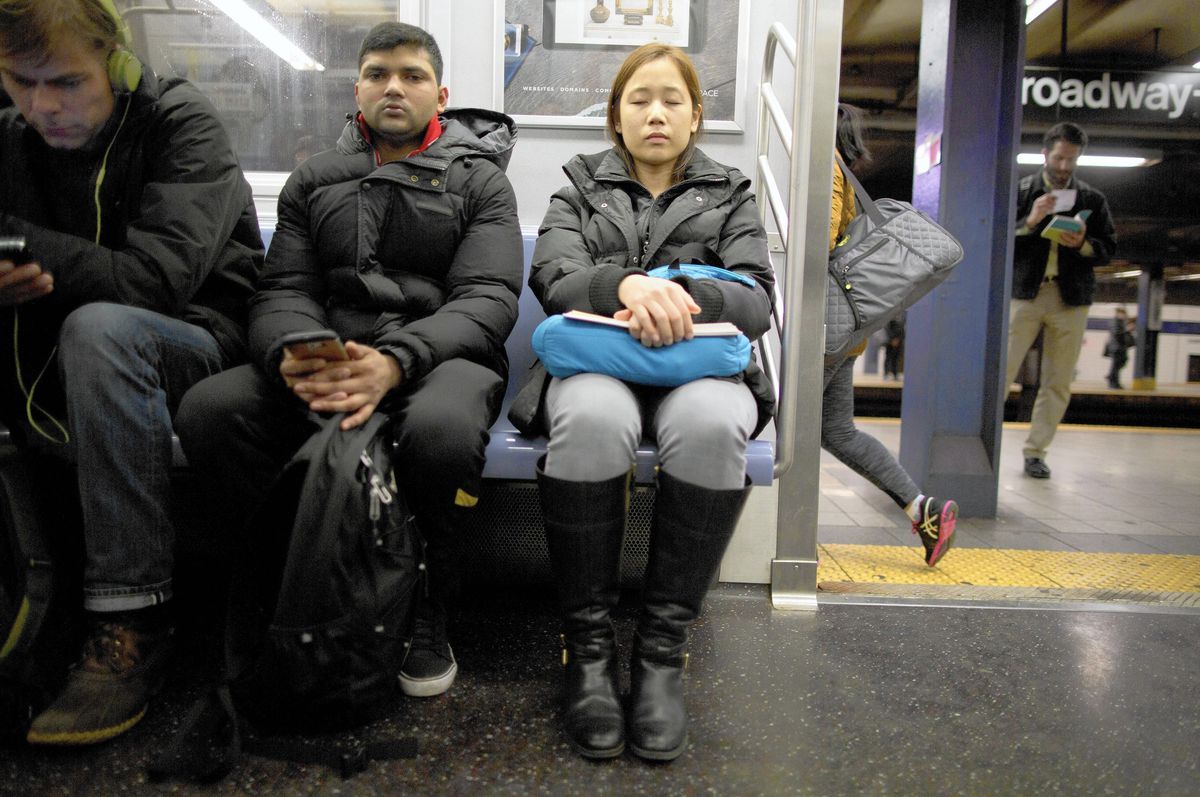 Researchers at the National Institutes of Health (NIH) released a study this week that concluded making sustained eye contact is “not the most effective way to seduce a total stranger,” contrary to popular belief.

The NIH conducted the study on several groups of test subjects, including a random selection of people “looking for love by looking at people on the subway, in line at the grocery store, or just walking by on the street.”

The research came as a surprise to many fans of prolonged eye contact, with some expressing their disbelief in the institutes’ findings.

“Oh, come on. You mean to tell me that staring deeply into a woman’s eyes as we sit across from each other on a city bus isn’t the best way to get her to fall in love with me?” said Matthew Rathers, 32. “That’s classic romance. How else does science want me to force a spark with someone?”

At press time, the NIH began researching the effectiveness of accidentally brushing one’s hand against a stranger’s in spawning what experts call a “meet-cute.” 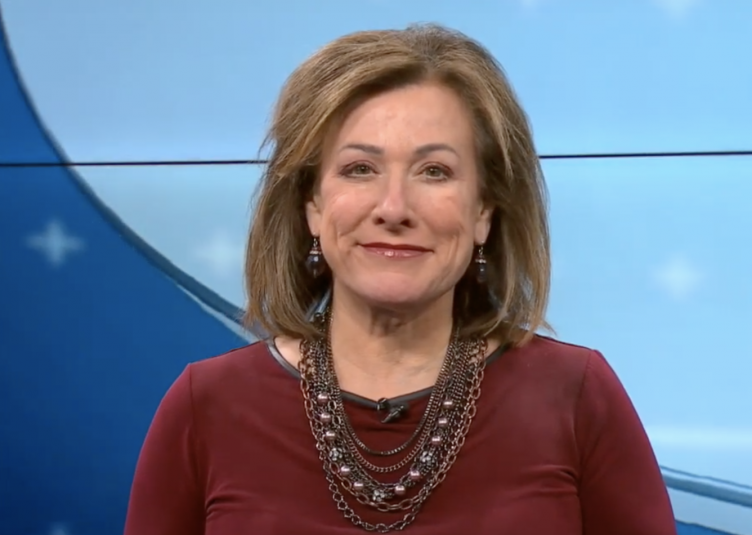 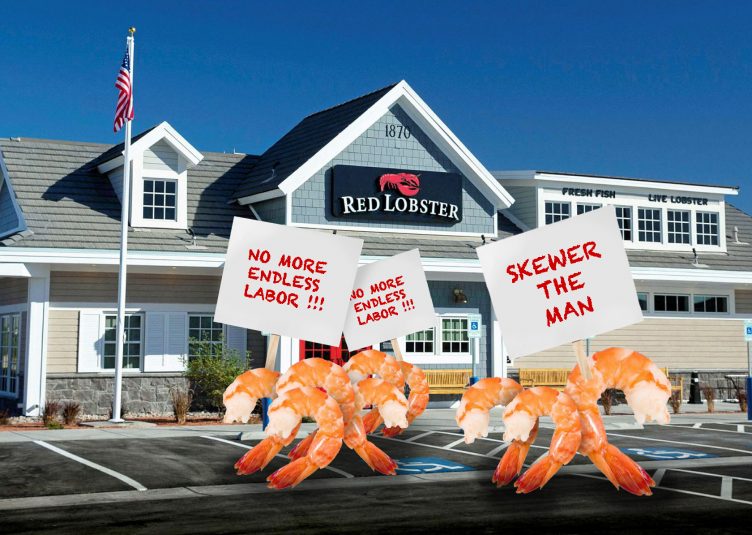 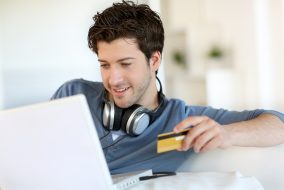 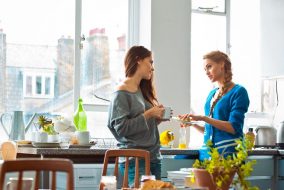