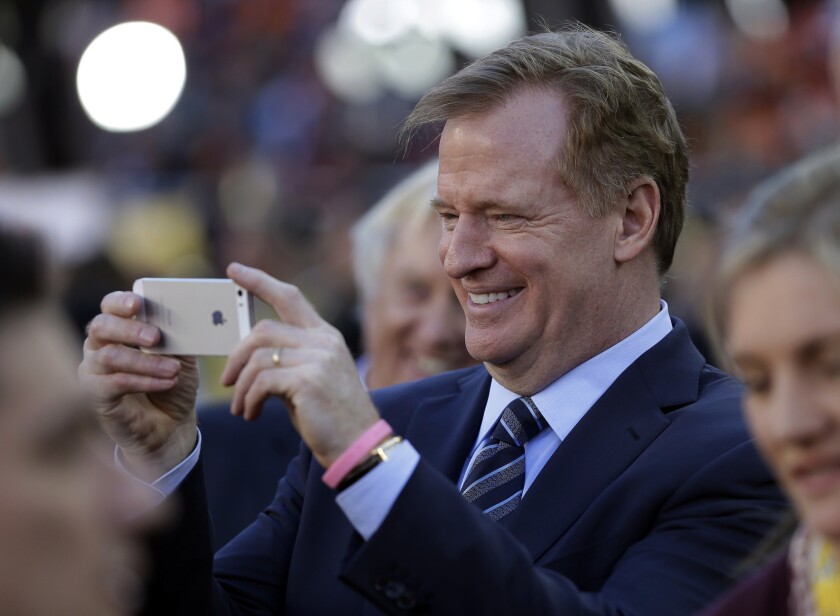 Players were seen making deadpan looks at the camera like Jim from The Office.

In preparation for the end of the season, NFL Commissioner Roger Goodell has asked teams to pose for a silly NFL playoff picture.

The commissioner reportedly directed the Los Angeles Rams and the Tampa Bay Buccaneers to sit in the front and told the Atlanta Falcons and Las Vegas Raiders to stand in the very back behind taller teams like NY Giants.

“Chiefs, can you stop doing that? Let San Dieg- I mean the Chargers in,” asked photographer Gooddell while trying to coax the Eagles to look at the camera.

One brave team, the Green Bay Packers, threw up a peace sign before the picture and immediately received a penalty for taunting.

At press time, Gooddell was seen appearing to be confused on where Tom Brady was in the picture, believing that “he had his own team.” 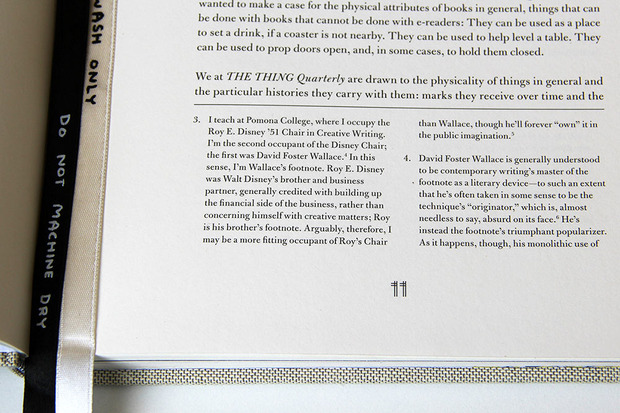 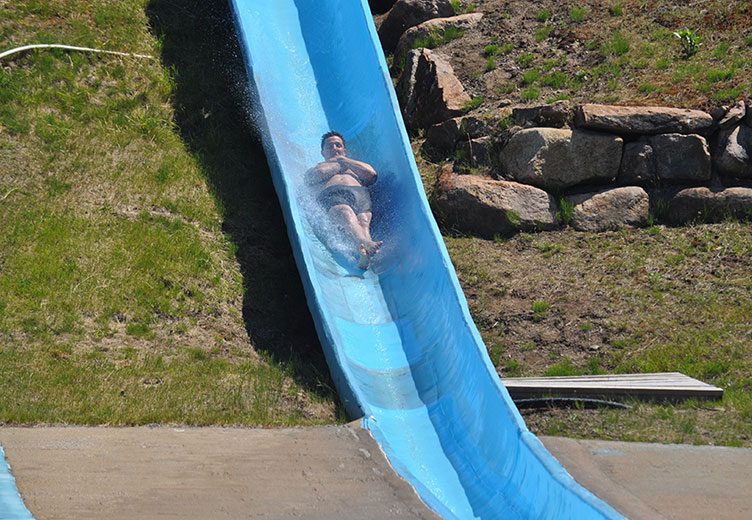 Dead Man With Arms Crossed In Casket Must Have... 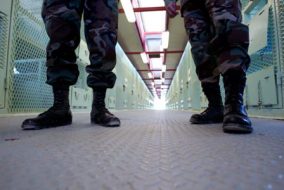 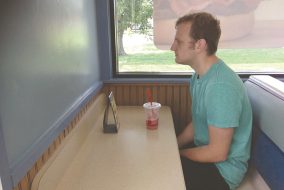 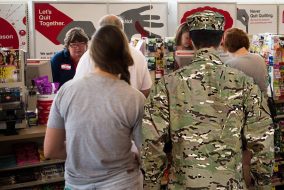