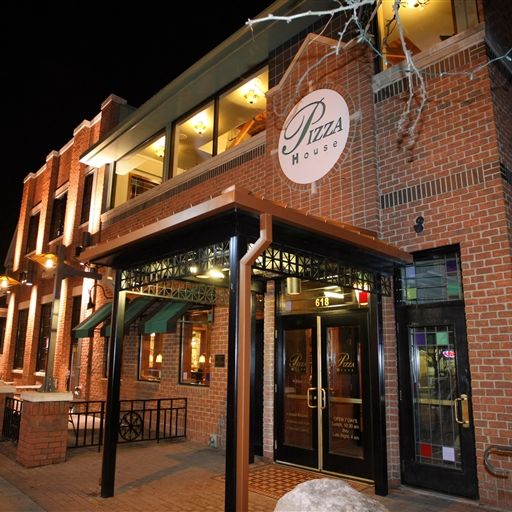 Reports confirm all of Uber Eats is just Pizza House as well.

Last week, LSA junior Micah Thompson, looking for a late-night bite to eat, stumbled across a series of DoorDash venues, all which were merely fronts for Pizza House.

Reports claim that Thompson was hoping to find a pickup option that wouldn’t be too far of a walk from outh campus, yet found trouble finding locations beyond a specific venue just off of South University.

“Who knew one building could have so many different restaurants!” exclaimed Thompson, flipping through his fifth pickup option on 618 Church Street.

Ross freshman Joey Demiliani was equally relieved to have a multitude of various venues to peruse from in the wee hours of night. Schlissel Unsure About Life After Resignation,... 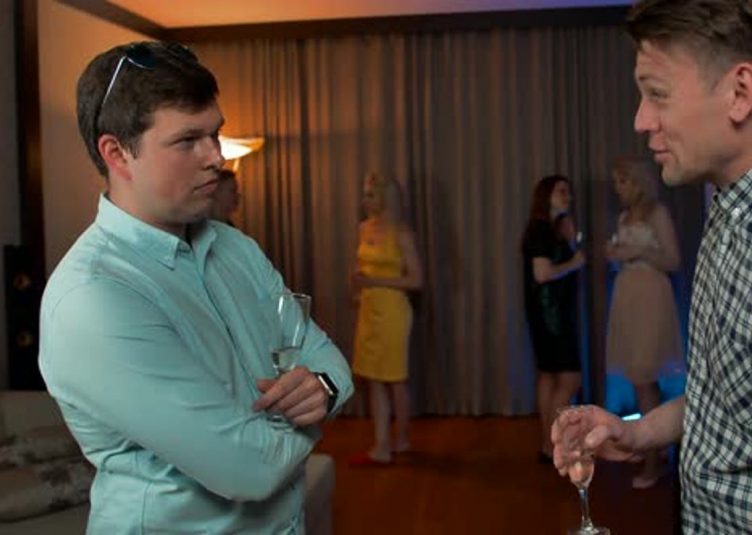 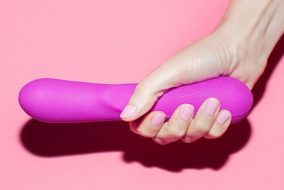 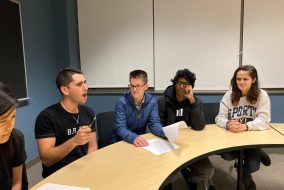