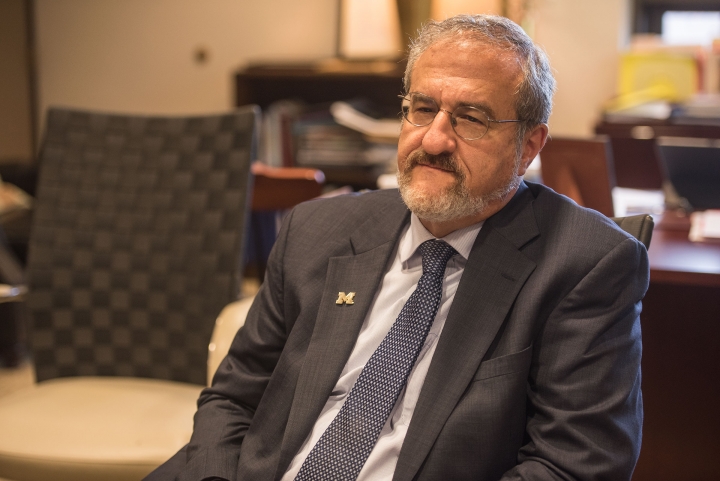 No one is really sure what this weird guy is going to do now.

An area man has brought together the student body like never before by “simply ruining his marriage and career.”

This local unnamed rando had reportedly been failing to both connect with students and get them to like his mustache. According to witnesses, his latest stunt is a last-ditch effort to unite people by encouraging them to “make fun of all [his] transgressions.”

The resident of the South University neighborhood reportedly refused to comment on the 118-page exposé-slash- Pizza House-advertisement that was released about him on January 15th.
This “crazy goofball” has reported that he will not be moving from his current residence.

“I had barely heard of what this little guy did before this cheating scandal,” reports freshman Dennis Shamper. “I’ve met new friends while dunking on him on the bus. We’ve really bonded over his many failures.”

Students were later seen experiencing a renaissance of creative works in light of the scandal. 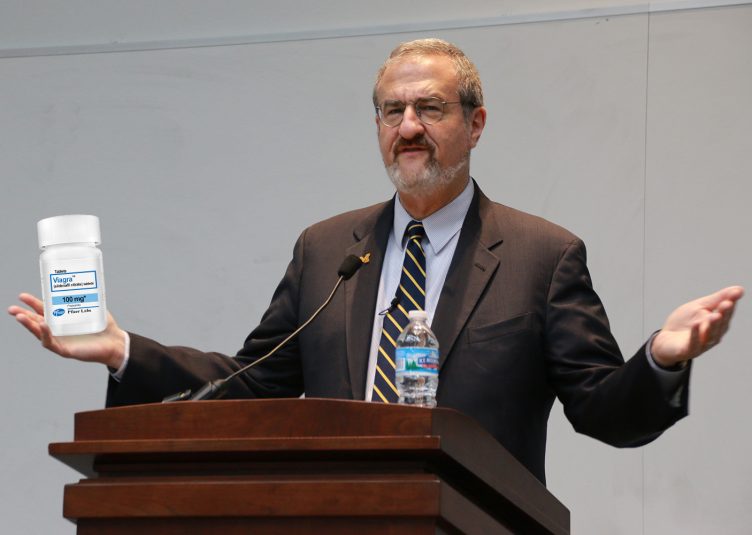 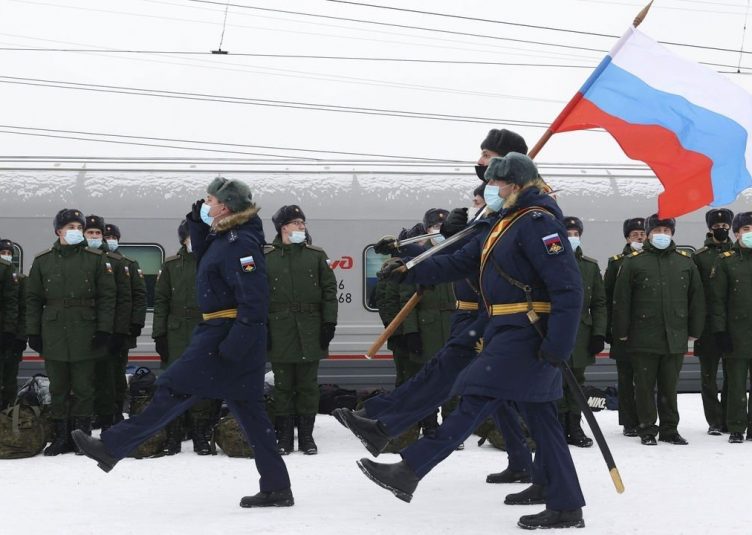 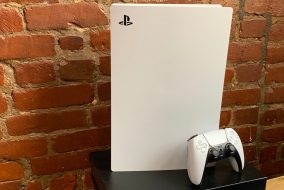 Student Trades Roommate For PS5, Has Nobody To Play It With 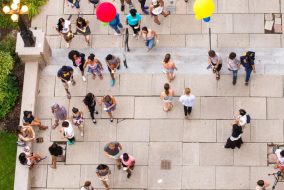