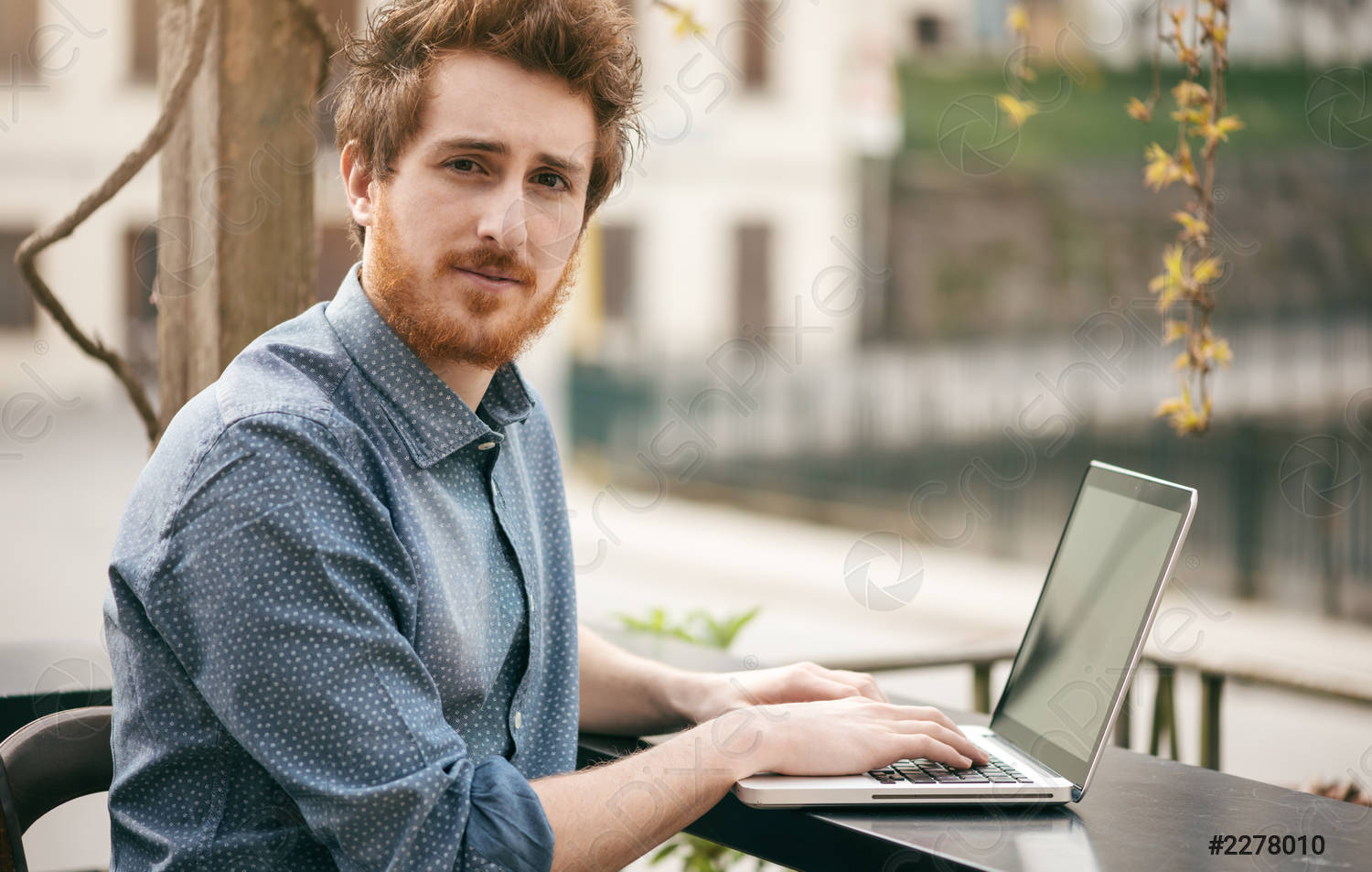 You know what? 21st-century society might have its problems, but I have to say that all things considered, we’re killing the game. Sure, we’ve got our fair share of war, genocide, environmental decay, and worker exploitation, but hey, we have cars, skyscrapers, and AI. Besides, it’s not like there was ever a point in human history where there weren’t a few sacrifices to be made for the betterment of society. Nor was there a point where humans were capable of peaceful existence where everyone was cared for and responsibilities were divided equally. That is to say I’m thankful we live in the 21st century. Again, we’re not perfect, but I’d say human civilization is still at its peak in some respects, like with cell phones and bad Netflix original movies. On an unrelated note, do you ever get the odd urge to quit your 9-5 and instead forage for nuts and berries for the rest of your life? And live with family and a few close friends somewhere out in the country, growing and eating your own food? You do? How odd. What strange, unexplainable creatures were are. Humans and our delusions. 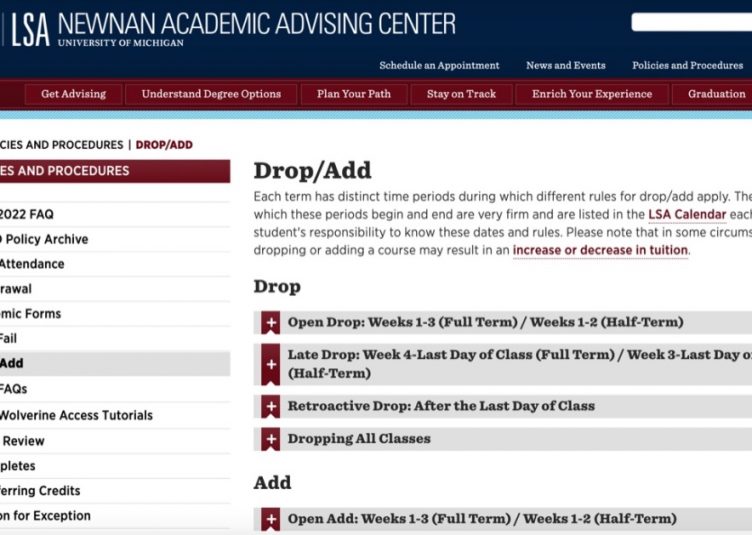 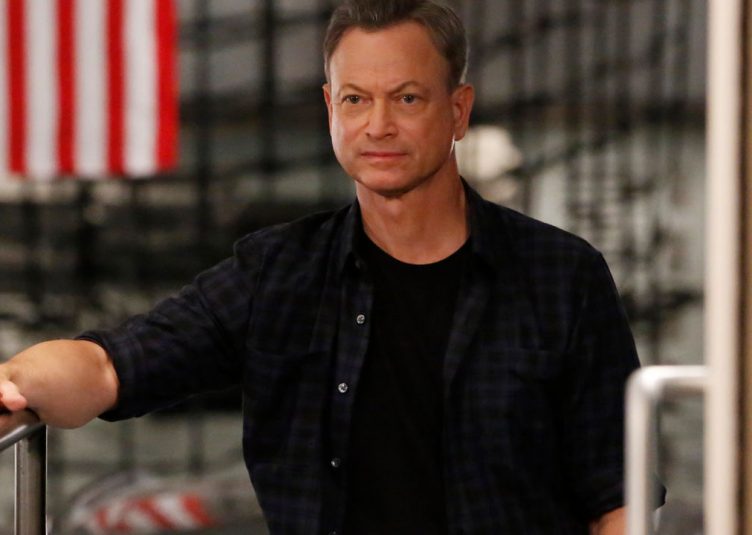 Um, Guys? I Think We’re Actually Looking For A... 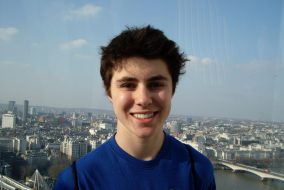 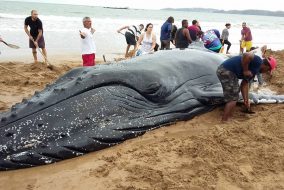