Does Jimmy Fallon Read Our Paper? We Stole His NFT To Find Out! 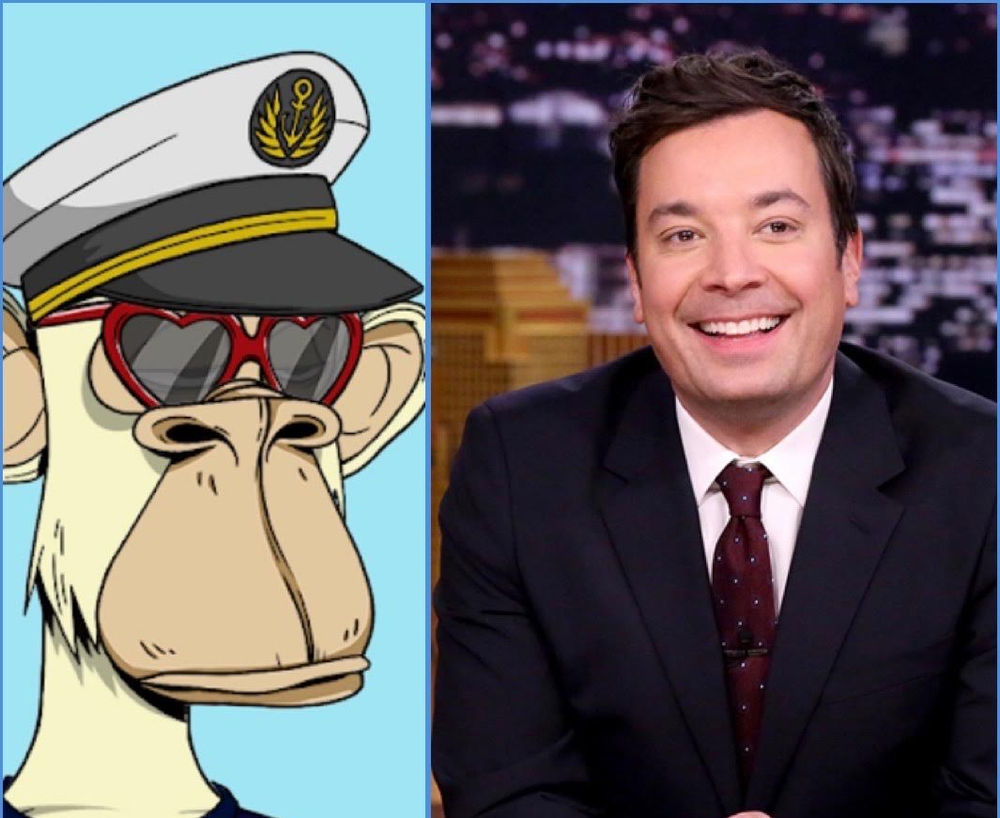 NFTs, or Non-Fungible Tokens, have made waves in the cryptocurrency and art world in the past year, promising that for the measly price of a few thousand dollars, you, too, can legally own a cartoon .jpeg file of a monkey.

In the past few months, NFTs have moved from a niche group of the chronically online to Hollywood’s A-List. Everyone from Snoop Dogg to Steph Curry have bought the 1-of-1 artworks.

However, of all the NFT-owning celebrities, the one we dislike the most would definitely have to be Jimmy Fallon. Not a fan of his show, or just him as a person in general. Just has zero redeemable qualities. If he suddenly dropped off the face of the earth, we would probably collapse into a fit of canned laughter like he does whenever a celebrity says something mundane on his show.

As a result, we just straight up stole Jimmy Fallon’s NFT. Everyone get a good look at it. Really take it in. Hell, take a screenshot, we really don’t care. The only way we would get in trouble is if Jimmy Fallon notices, and if he does, that would also be pretty funny, though the idea of dealing with him on a personal level is something all of us have had nightmares about.

If Jimmy Fallon launches a lawsuit, we imagine that parody law, freedom of speech, and that Supreme Court case with the Vietnam War armbands will have us covered. If not, our budget definitely cannot compare to Jimmy Fallon’s lawyers, and our entire paper might be financially ruined all for one stupid joke. 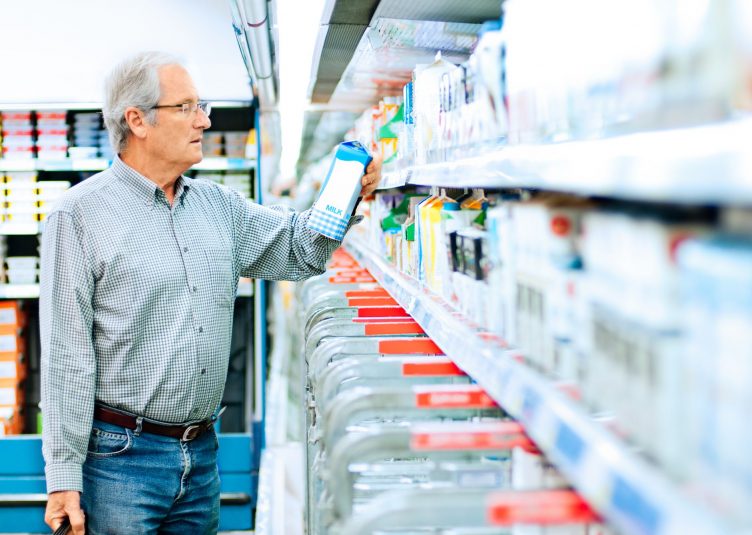 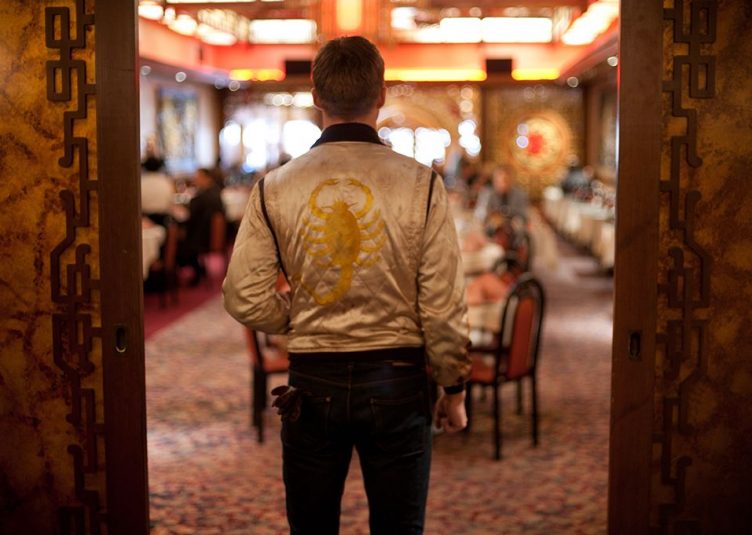 What To Expect When You Say You Like Marvel... 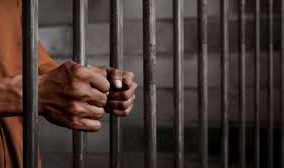 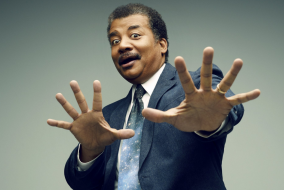 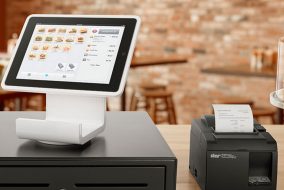