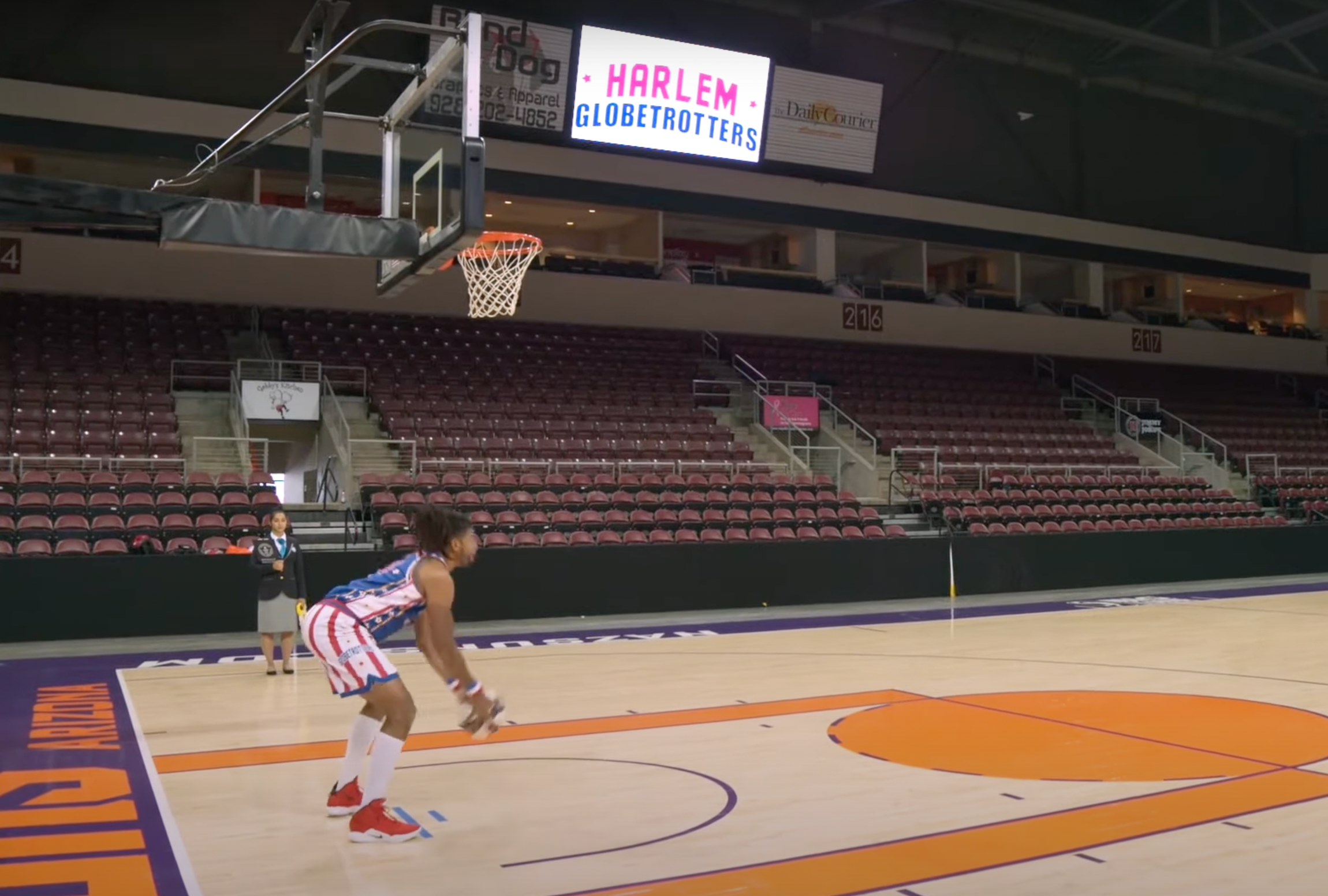 The Globetrotters got a huge defensive stop with 30 seconds remaining when they pulled the point guard’s pants down.

After a shocking game-ending basket made “granny style,” the Harlem Globetrotters advanced to the NCAA Final Four following a series of unexpected March Madness games.

The exhibition team was pulled into the tournament when UCLA was forced to drop out following a COVID outbreak and, according to sources: “no one else was available.” In the most recent game, the Globetrotters pulled out all their usual stops, including sitting on the hoop and kicking away potential scoring shots, managing to keep the score 0-0 up until halftime.

In the second half, though the team was issued numerous “funny business” fouls, the Globetrotters’ star players stunned in a break from their usual opponent, the Washington Generals. The team’s final scoring shot was immediately put under review, which determined it was “silly, but fair.”

“It was definitely a goofy move, but we don’t have any rules against an underhanded, beneath-the-legs basket,” said referee Ray Johnson. “What else can you expect from a team that plays to entertain?”

“[The Globetrotters] completely ruined my bracket,” said Jason Barker. “I can’t believe they got away with putting the ball under their jersey so many times. I kept screaming at my TV: ‘that’s not a pregnant lady!’” 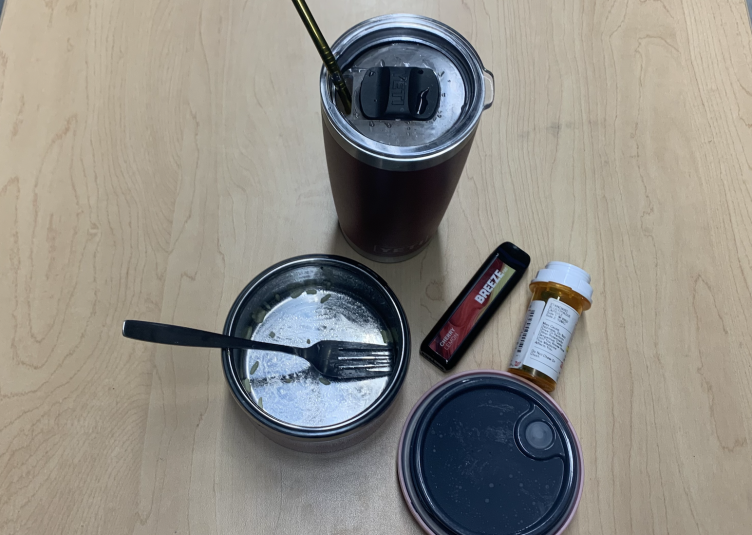 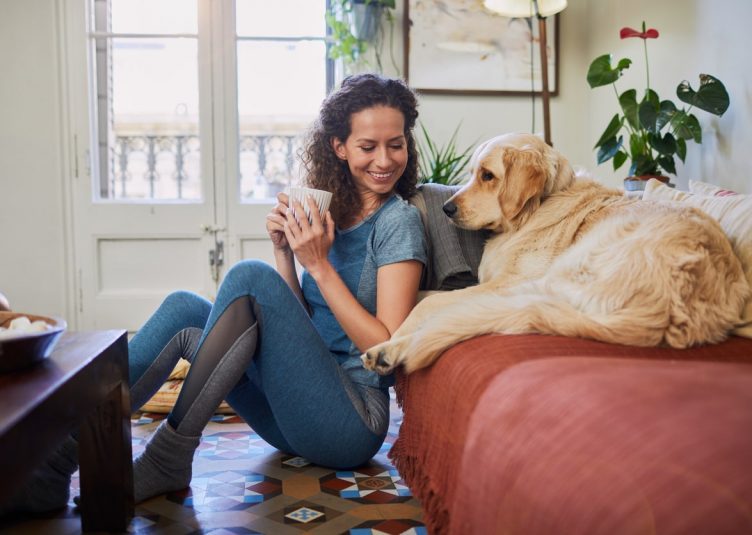 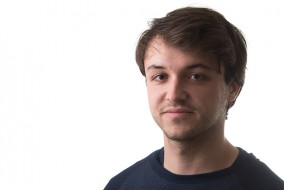 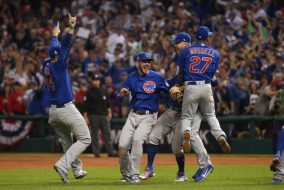