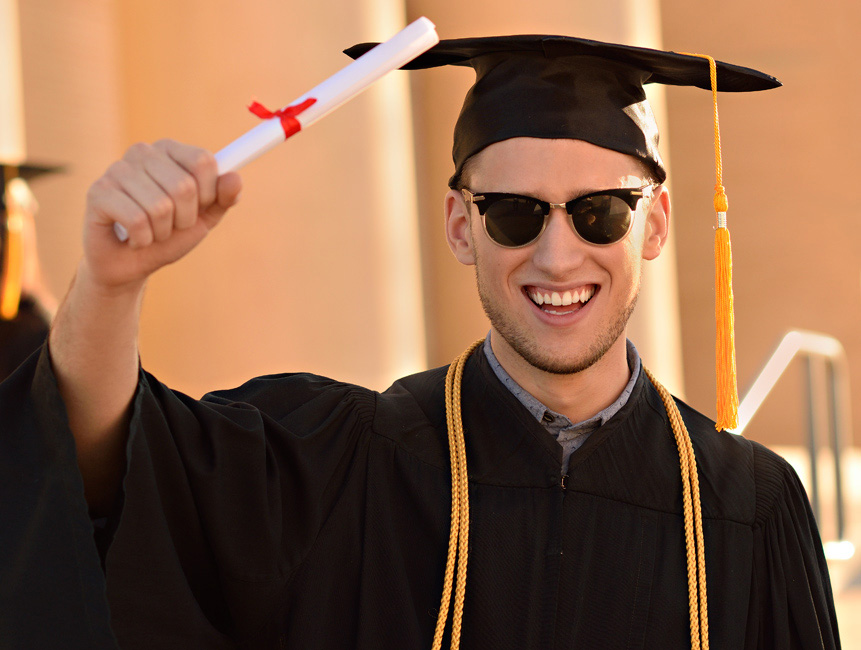 Jones Jr. was reportedly reminiscing on local restaurants that he was never able to try.

LSA junior James Jones Jr. was reportedly unsure if his best friend and graduating LSA Senior Richard Young was being seriously sentimental in his last month on campus, or just plain annoying.

“At first I thought the random bouts of nostalgia were sweet, but now I’m getting bitter,” Jones reported after he and Young embarked on one of their “last Diag strolls.”

Reports claim that Richard Young, who amongst his friends had been known as “Yung Dicky”, had in a flash lost his youthful lively charm and had now resorted to giving unsolicited advice as if he was a wise old elder.

“You still have so much time,” Young recounted, for the tenth time, to his underclassmen friends.

According to sources, Young was nearing his fifth time referring to freshman year as “forever ago” and eighth time starting a sentence with “I can’t believe I never got to…” faster than graduation could approach. 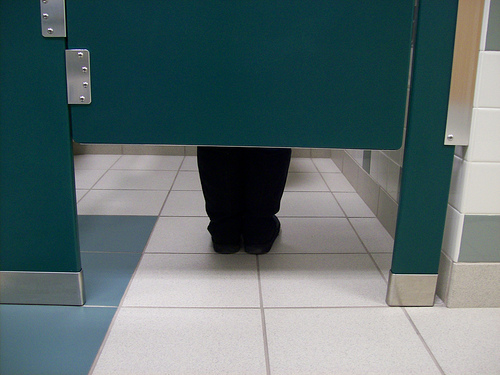 Students Who Got Into University Of Michigan... 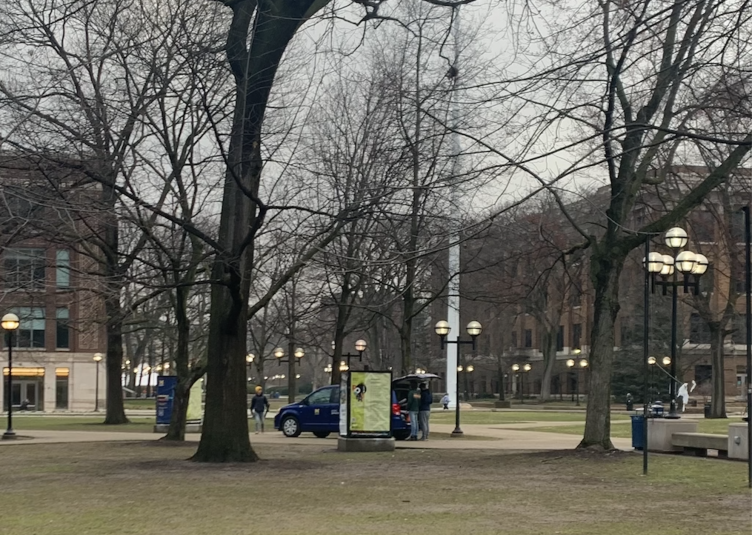 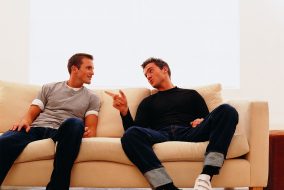