Smith has reportedly had sex “many times before,” with her “favorite part” being “probably the penis.”

Reports from Mosher-Jordan Hall indicate that freshman and amateur liar Nicole “Nikki” Smith, finally tripped on “that trail of lies she’s been weaving since she first moved in.”

“It all started when I introduced myself as “Nikki” instead of my given name, Nicole. I don’t even like the name Nikki. I just liked the way it rolled off the tongue,” said Smith.

“She started off telling me that she partied all the time in high school,” reported Smith’s random roommate, Alexa Urbano, “but last night she told me she had always been kind of a lone-wolf type. When I called her out for it, she stuttered a bit before telling me it was because she was a Prussian refugee. I didn’t know they had those.”

“She told me her dad was a head pediatric surgeon, but then later told me he worked at JP Morgan,” continued hallmate Josh Fox. “To be honest, I didn’t see anything wrong with that at first. I just thought, ‘Oh, I guess J.P. Morgan has child surgeons on staff.’”

“It all unraveled when she told me she was from Chicago, though,” continued the city-born Fox. “No real Chicagoan would claim that their favorite place in the city is ‘the Cheesecake Factory on that street with all the stores.”

Bystanders have reported that Smith will lie to “anything that will listen, regardless of a pulse.” She was recently spotted telling a bench that she hadn’t sat in 8 years and only sat then because she “had been standing for two months straight during her stint at Guantanamo Bay.”

At press time, Smith has reportedly been detained by the IRS after making the decision to “jazz up” her reported income for 2022. 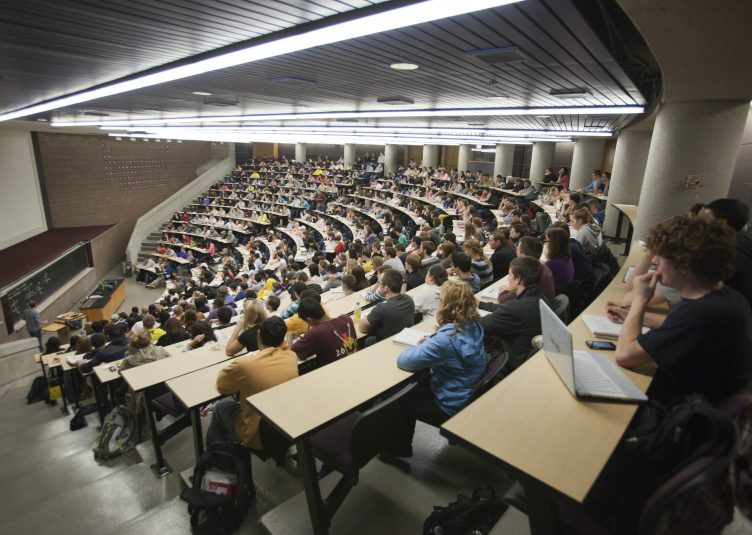 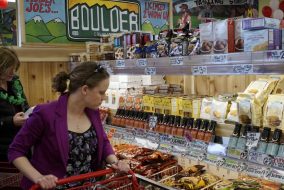 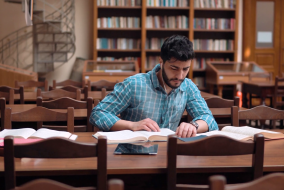 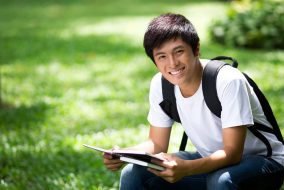