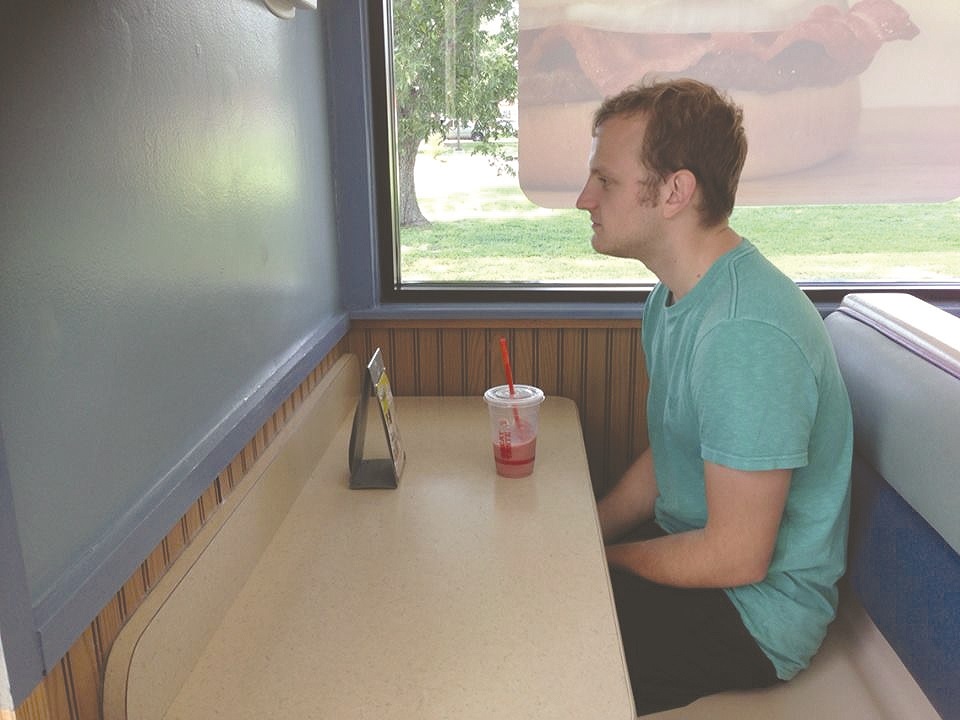 Ertner described the experience as “like eating at home, but in a much bigger room.”

Ertner, 24, reportedly made the 700-foot journey to Subway from his apartment, of which he is the sole occupant, after practicing free throws on an empty basketball court.

The frequent Grey’s Anatomy viewer and aspiring cat owner was seen eating his sandwich by himself in the restaurant that sources confirm was “almost completely empty.”

“I thought maybe he came in with someone, and they were just in the bathroom,” says Carla Green, who ordered a sandwich “to-go” during Ertner’s meal. “But then I saw that he was just singing to himself, all alone. It was kinda sad.”

Ertner was seen crossing the road to avoid interacting with pedestrians as he walked home to his apartment complex consisting of three other studio units, the residents of which he has never spoken to.

Ertner was later seen purchasing a single ticket to an upcoming Demi Lovato concert in Detroit. 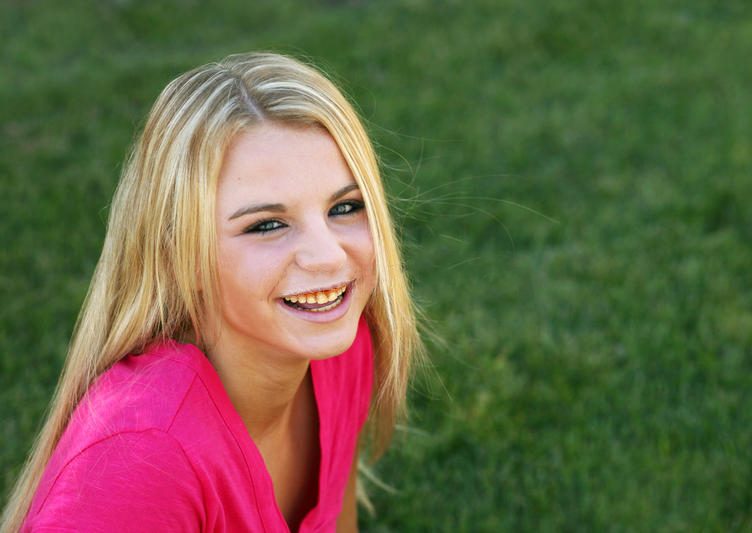 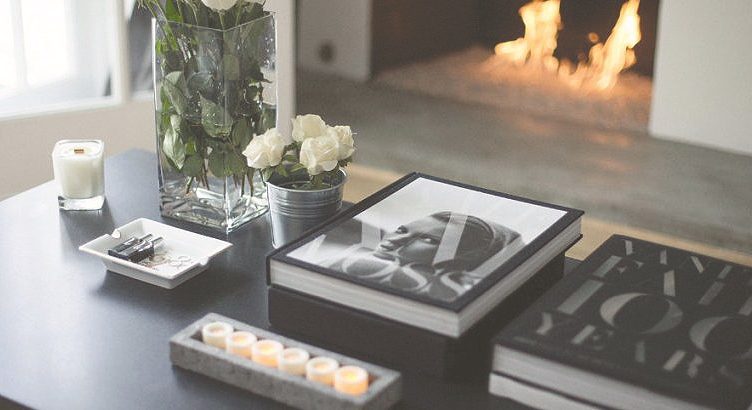 Coffee Table Book Wishes It Was Defined By More... 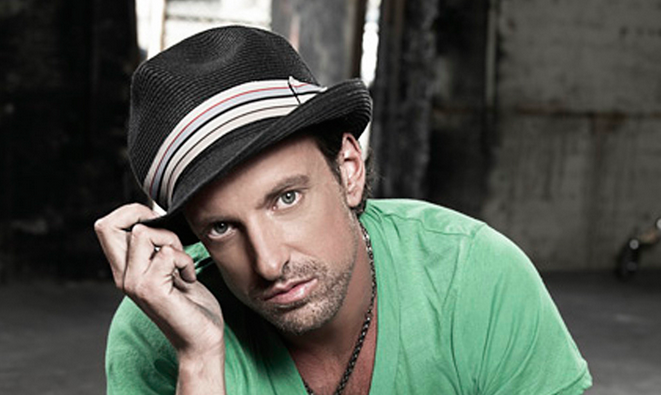 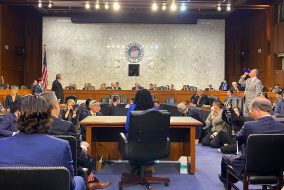 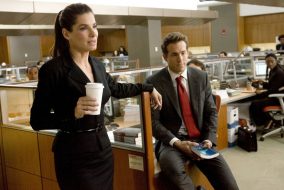