Nation Wrestles With Thanksgiving’s Dark Past, Tendency To Make Massive Amounts Of Food Touch Each Other Americans are also confronting the decision to put four slices of pie on one plate.

Beyond controversies over colonialism, mass displacement, and ongoing oppression of indigenous peoples, reports this season have claimed that Americans nationwide are wrestling with a similarly sinister aspect of Thanksgiving’s dark past— making massive amounts of food often touch each other.

Despite the violence, a vast majority of Americans polled according to a recent Gallup survey cited the close proximity of their portions as being the most problematic part of the holiday.

“I think it just shows how far we have to go as a nation,” stated area woman Barbara Shilton, as she tried her best to equidistantly place each part of the meal away from each other on the platter.

While some activists have called for mass attention to critical issues of neocolonialism and persisting modes of imperialist exploitation, others have expressed that there’s already much more pressing issues on the nation’s plate to be addressed, such as mashed potatoes essentially caressing the mac-and-cheese.

“Unfortunately, it seems as a country we’re starving to stay committed to the status quo,” claimed activist Melanie Burke. “A lot of people cooking Thanksgiving dinner seem to wanna dish it out but clearly can’t take it.”

Burke later admitted to being red with anger at the greens touching the turkey, postulating that this half-baked excuse of a helping was helping nobody.

At press time, Burke considered putting together a coalition to call for national reparations that would replace the tiny plates of Americans all over with much bigger and better selections in time for the next holiday season. 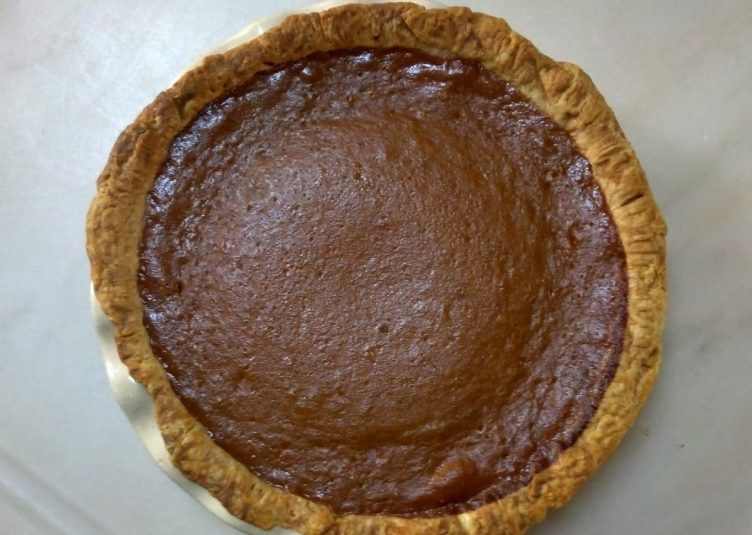 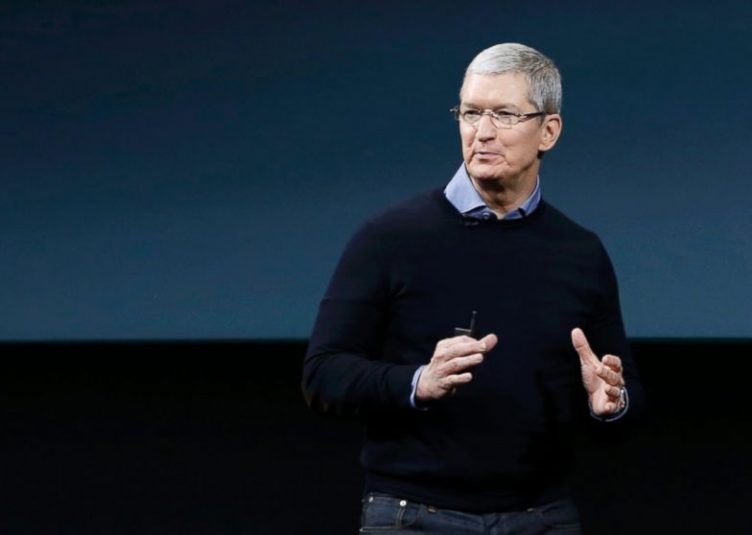 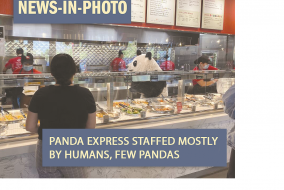 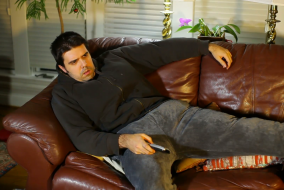