It has been rumored the school is considering changing the lyrics of their fight song to “men of the scarlet and gay.”

Fans are apparently unaware of the connection between their mascot and something that Michigan fans have called “kinda fruity.”

It has also been noted that Brutus Buckeye, who makes appearances at home games, is “literally a huge nut.” The mascot has been determined to be “kinda embarrassing, especially in comparison to the wolverine, which is way cooler, and one of the least gay animals.”

“When you think about it, the whole game of football is an elaborate ploy to have other men ram themselves into you,” said one Michigan sociology professor. “And don’t even get me started on their skinny little twink quarterback.”

Reports indicate that if you mix red and white, the colors of OSU’s team, you get pink, which scientists claim is “the gayest color,” as opposed to maize and blue, which make a “deeply masculine and heterosexually chivalrous shade of green.”

The OSU Football team was seen holding hands and skipping onto the football field before kickoff. 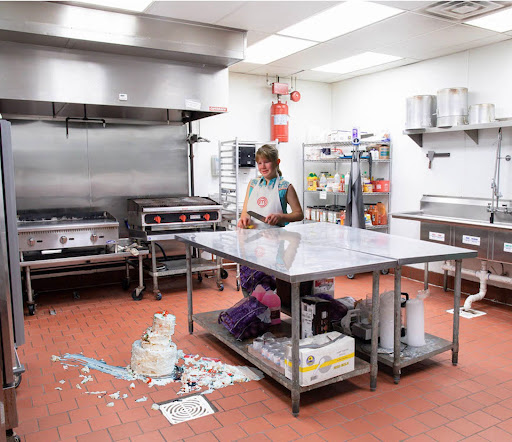 Kid On Baking Show Whose Cake Fell Taking It Like... 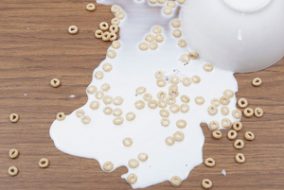 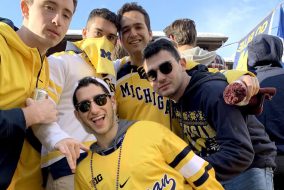 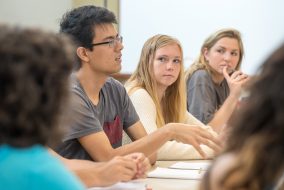