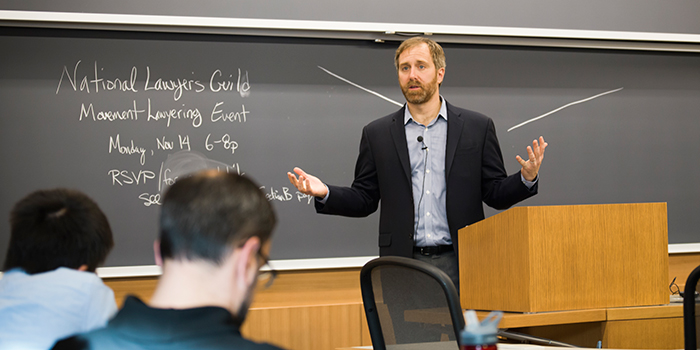 Professors report that “it’s not the length of the essay that matters, it’s how you use it.”

Philosophy Professor Larry Corman reportedly announced to his class that “essay length doesn’t matter, but essay girth sure does.”

Student Bobby Thorne immediately reported the statement to the head of the philosophy department. “That was a completely inappropriate thing to say, and besides, girth doesn’t matter. How do you even measure the circumference of an essay? Either way, size literally doesn’t matter. All of my girlfriends have said that, so Corman can suck my dick.”

Corman reportedly gave a speech to the class the following day denying that there were any other implications of his statement stating, “I merely was trying to say the length of an essay is unimportant, as it’s the actual meat of the essay that matters. Ya know, the girth? Like the juiciness of the essay, like just the thickness of what you’re arguing.”

As Corman is a tenured professor, the department has announced that there won’t be any repercussions for his original statement. Corman will, reportedly, still get a firm talking to about poor word choice.

At press time, Corman redacted his original statement because his wife, who is an English professor, informed him that essay length does actually matter too. 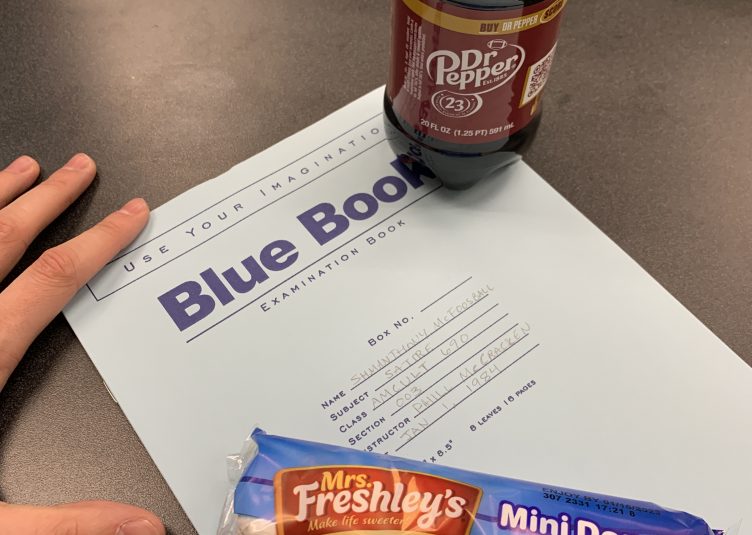 Professor Brings In Little Snack For Last Day Of... 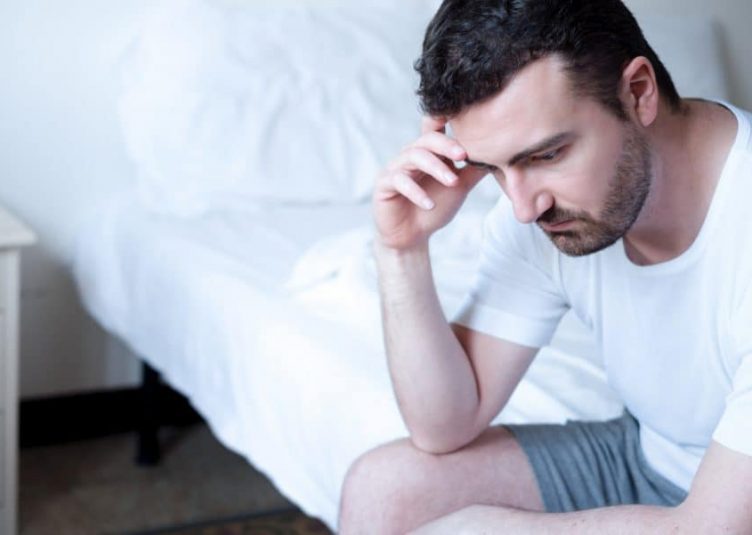 Report: Waking Up And Asking “What Happened... 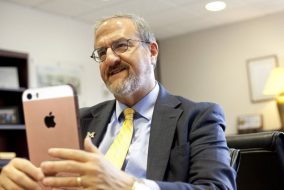 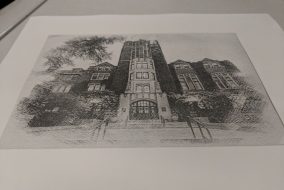