Students were reportedly paying more attention to a “Good morning!” text from Ferling’s wife than his lecture content.

Reports are indicating that during an EECS 281 lecture last week, professor Cyrus Ferling’s entire personal life was revealed when he shared his home screen on his iPad when transitioning between
PowerPoint slides.

“It was like a glimpse into another dimension,” said LSA sophomore Janice Talbot. “It only left me with more questions. Why does he have four thousand unread emails? Why are none of his apps in folders? And why on the widget for his Photos app does his kid look so sad and hollow inside?”

Not every student in attendance shared Talbot’s sentiments, however. “I come to lecture to learn about trees and dynamic programming, not Ferling’s personal life,” said another student, junior Rob Handey, who was less than enthused. “I didn’t need to know that he has Jetpack Joyride installed on his work iPad, much less that he has 12 notifications from it.”

Ferling has declined to comment on why the background for his device’s home screen was reportedly
an “incredibly pixelated jpeg” of the Batman logo. 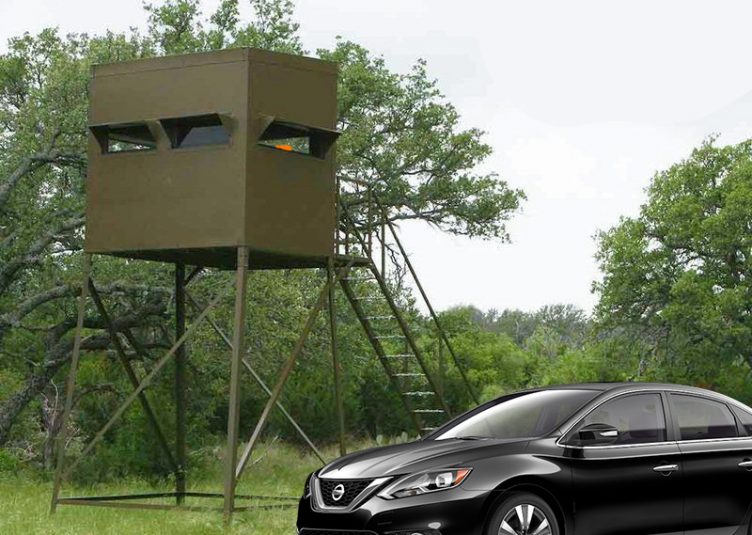 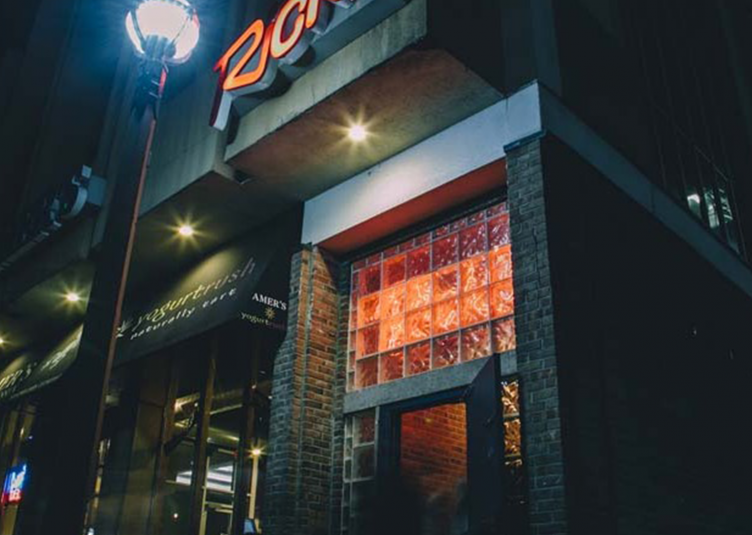 Pretentious Student Disappointed To Find Out... 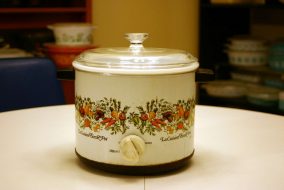 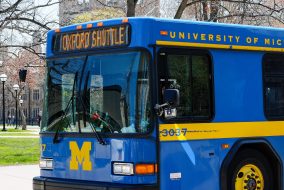