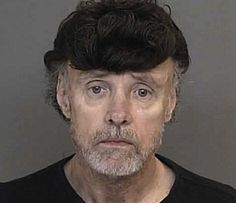 Some people say beauty is in the eye of the beholder, and those people don’t know what the hell they are talking about. I’ve been around for nearly a century, and I’ve seen a thing or two, but I have never seen a balding person that tickles my fancy. Why would you want to show so much skin when you could cover it up with a beautiful wig? I promise you nobody can tell the difference.

Let’s say, for example, you have a friend. This friend is in their late 80s, but they don’t look a day over 79. However, there has been some recent thinning of their hair. All that friend would have to do is buy a natural-looking, dark, black wig. Boom! Problem solved.

Your hypothetical friend will be the talk of the town. When your friend walks through the street, people will stare! Only because he looks so good. Nobody will think that their skin is way too pale to have hair that dark. When people compare them to Elvis, they’ll take it as a compliment! When those people clarify “No, Dead-On-A-Toilet-Elvis,” they take it as a compliment, again. I spend most of my time on the toilet anyways.

At the end of the day, why accept the human fact, that is, our own mortality, when wigs are so cheap? Not that I personally know the price of wigs… or Botox. 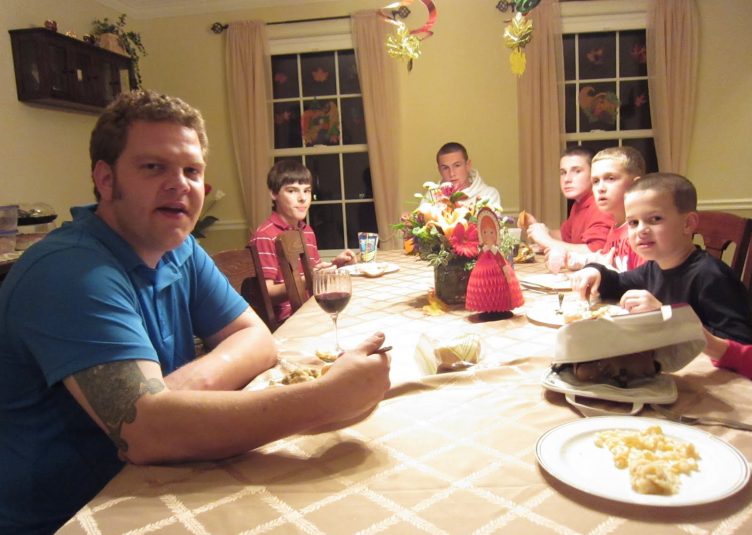 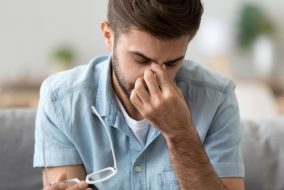 Have You Asked Your Therapist About That?

There’s Nothing Like The Sensation Of Having 1,000 Young People Inside You At The Same Time