If you told me a year ago that I would be writing for The Every Three Weekly in the future, I probably wouldn’t have believed you. Like many people approaching their last year of studies, I was worried that I was running out of time to really enjoy college. After spending years keeping my writing hidden from the public, I decided that it was finally time to get myself out there and write for an audience, hoping that they would get my humor. Sure, I had written many humor pieces before, but I never really thought that I would ever be able to find a publication that where my sense of humor would fit in nicely.

Over the summer, I did so much as open the application for The Michigan Daily and briefly read through it, only to realize a minute later that it just wasn’t going to work. Then my sister suggested that I should go after the one campus newspaper that I actually read, The Every Three Weekly. And let’s just say for the record: I really didn’t know what I was getting into.

That September, I spent a lot of time preparing my application. I knew this was my one and only chance to get in, so I wrote about the various things on campus that I enjoy poking fun at—the two Subways in the basement of the Union, Natalie Emcard, and the strangeness of many of the campus buildings—namely the League and the MLB. I had revised my articles and headlines five times, only to realize five seconds after I submitted it that I had made a mistake. In the optional “feedback” category, I had misspelled the word “feedback” and instead wrote “freeback.” And I legitimately thought that this was going to cost me.

But luckily for me, The Every Three Weekly and its glorious staff is (and probably always will be) known for their humor, so maybe they thought that it was a joke—that I was looking to rent out a back, or that I was just plain crazy—or both! Either way, I got in and had a total blast coming up with headlines, writing articles, and meeting all of the awesome crazy people that make this newspaper so incredible to work on. It’s refreshing to know that there are still people out there that enjoy writing satire as much as I do. Thank you for allowing me to write for this fine publication and for giving this “freeback” girl a chance to enjoy the craziness that is my last year of college. Peace out! 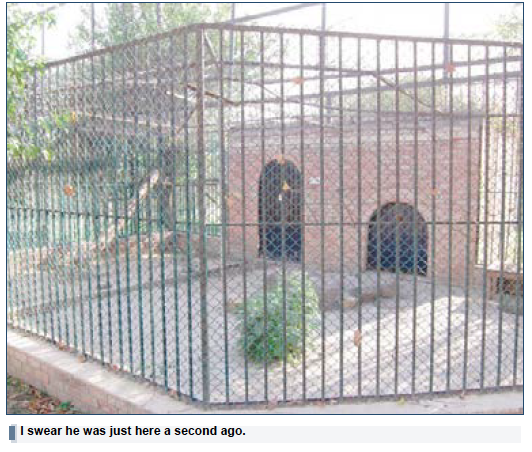 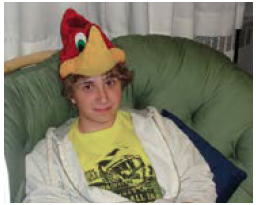 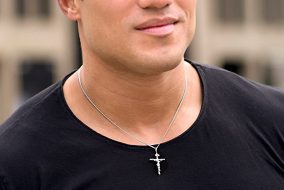 I’m A Fraud, Why Am I Even Here