I’m The Michael Jordan Of Basketball 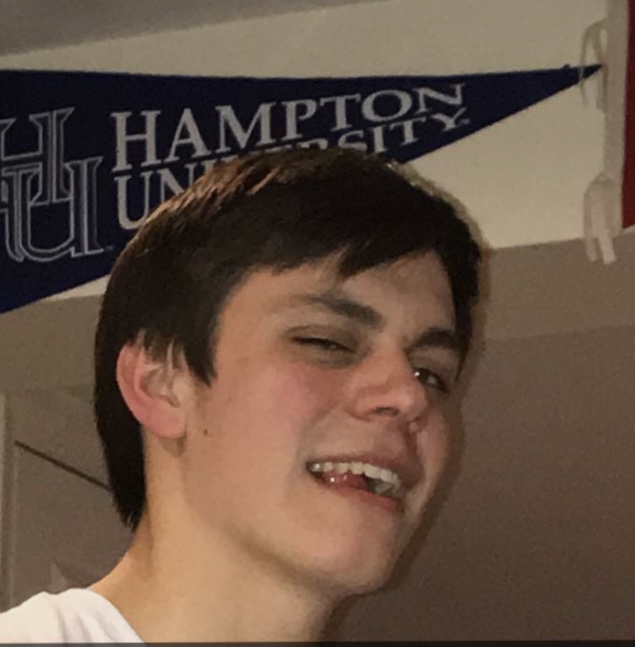 I’m basically the Picasso of painting, but for basketball, and instead of Picasso, it’s Michael Jordan. My Cartaya 1’s shoe deal has sold over one pair, just like Jordan. I was both vilified and praised by the press, so I became the press. I’ve dunked from the free throw line, but it was the OTHER free throw line, nearly 70 feet away. Very Jordan-esque.

They actually asked me to be on “Space Jam” and “Space Jam: A New Legacy.” They wanted to make it like a Star Wars-type movie series, but Jordan quit on them too. I actually beat the Monstars without any Looney Tunes’ characters’ help before those movies came out. They wanted Jordan to play ME in “Space Jam.” I would have gladly starred in my own dunk-tastic movie about my Hall Of Fame career if I wasn’t working on this paper. Thanks, guys. Killed a generational talent. Was it worth it? 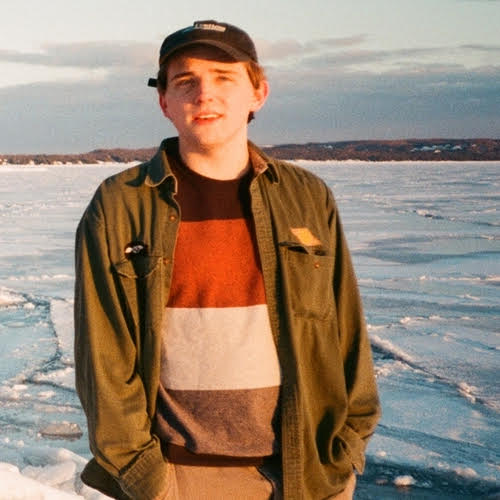 In My Four Years Here, There Was Never Another... Better Ways To Slide Into Their DMs 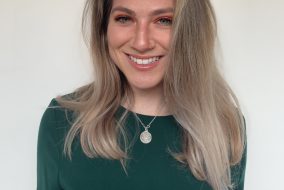 Has Anyone Ever Thought About How Our Dogs Probably All Have Stockholm Syndrome? 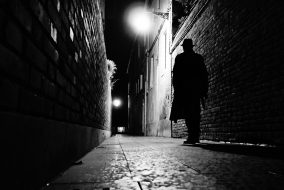