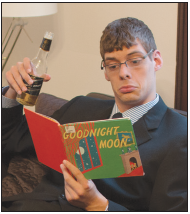 Every once in a while, I’ll accidentally let slip that I work for this esteemed publication, and whoever I’m talking to will undoubtedly ask me, “Oh my God, I bet it’s so fun working for a humor newspaper, isn’t it?”

And every single time, I respond, “No, it’s a god-awful, soul-sucking ordeal.”

Every single day, I regret my decision to go into comedy, because my entire job for the Every Three Weekly has been to serve as a never-ending fountain of mediocre one-liners. I have the same purpose in life as a box of popsicle sticks. That’s when I can’t believe I even consider going into professional comedy.

Now, at least half of you are thinking: Dude, you’re not even that funny. Calm down.

But serious, if I decide I want to try my hand in the world of comedy – which I probably will – and I somehow manage to make it – which I won’t – I’ll still have a 90 percent chance of going out like John Belushi or Mitch Hedberg: coked out and laying face-down on a hotel room floor. But hey, if I get really lucky, I might actually land a TV show where I get to play second fiddle to a string of YouTube videos, like my boy Daniel Tosh. A week ago, I realized that the best thing I can ever become in this world is Jim Carrey; that’s when my life suddenly got a bit colder.

And that’s why I cry myself to sleep after I watch Mr. Popper’s Penguins. Every single time.

But what about the experience? You ask, Isn’t it just great to be a part of all this?

No, it just makes you a pretentious humor snob; at this point in my life I can only laugh in response to the physical and mental anguish of others. If you do this for long enough, you’ll start distracting yourself during comedy shows and other comedians’ performances by thinking, I could do better. Then, when your friends tell you jokes, you can only respond by saying, “That’s interesting, but it would have been funnier if you had said…” That’s the sort of person this paper will turn you into. Trust me, nobody wants to hang out with that guy. People hate that guy. What happened to me? I feel like Tobey Maguire in Spider-Man 3, minus the whole being-a-terrible-actor thing.

Now, most of you are thinking: Did he really just compare his sense of humor to a superpower?

Yes, I did. And right now, it’s more curse than gift. I feel like the only way to cure me now is to inject enough shitty comedy into my system that I forget how to even construct a decent punchline.
So, if you’ll excuse me, I’ll be leaving now. If anybody needs me, I’ll be watching Two and a Half Men until my soul stops screaming.

Oh, and big thanks to everybody on staff and those in my life who made this possible. 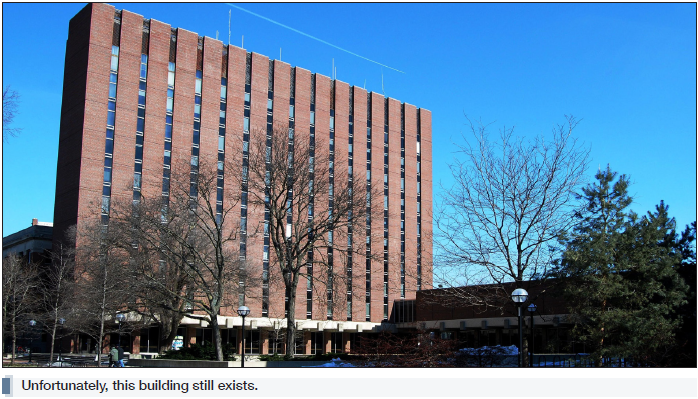 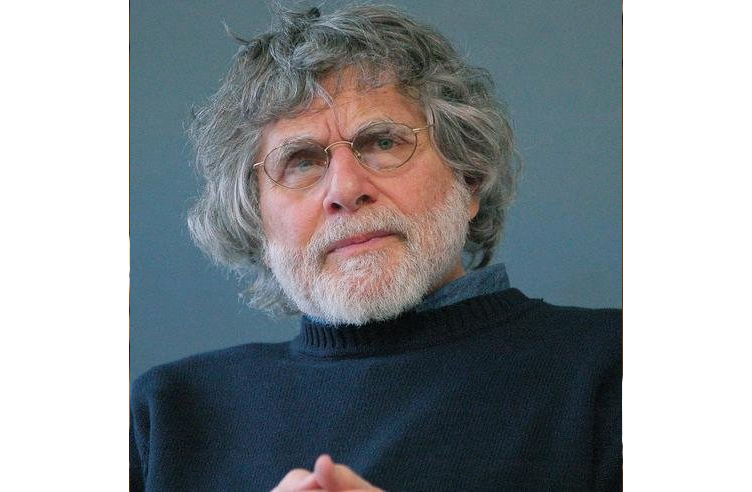 Through Learning Not To Split His Or Her... 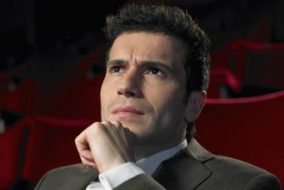 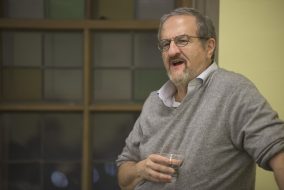