My Pastor Says Everyone Can Go To Heaven, But After Three Years On This Paper, I’m Not So Sure 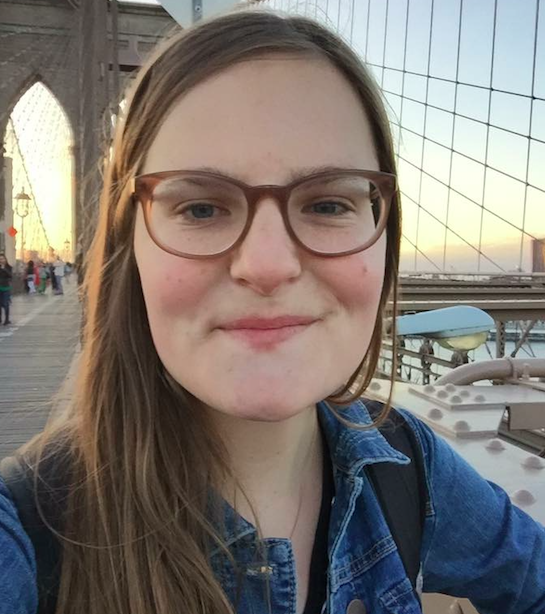 At my church, we learned that God forgives all sins, but after what I’ve witnessed on this paper, I’m pretty convinced that the staff of The Every Three Weekly is condemned to burn in eternal hellfire.

Why? Well, there’s that time we made fun of the Challenger explosion. Or when I wrote an article suggesting that a fictional leukemia patient was “milking it,” its only saving grace, of course, being that it was objectively hilarious. And then there’s the fact that we routinely pass this paper out to touring families and the second graders at Angell Elementary, despite knowing that it’s riddled with swears.

Some things that might save us from Satan’s clutches: We made a lot of people laugh, and we did it at times when everyone wanted to cry, even us. We also knocked the staff of The Daily down a few pegs, which is worth risking eternal damnation if anything is.

The staff of this paper might escape hell because, despite their horrific tastes in humor, they’re the most intelligent, accepting, hilarious bunch of nerds I’ve ever had the privilege of working with. This paper has given me great memories, a level of campus celebrity equivalent to that of Rufus the recycling mascot, and the confidence of a white male Ross student. For that, I regret nothing, even the condemnation of my immortal soul. 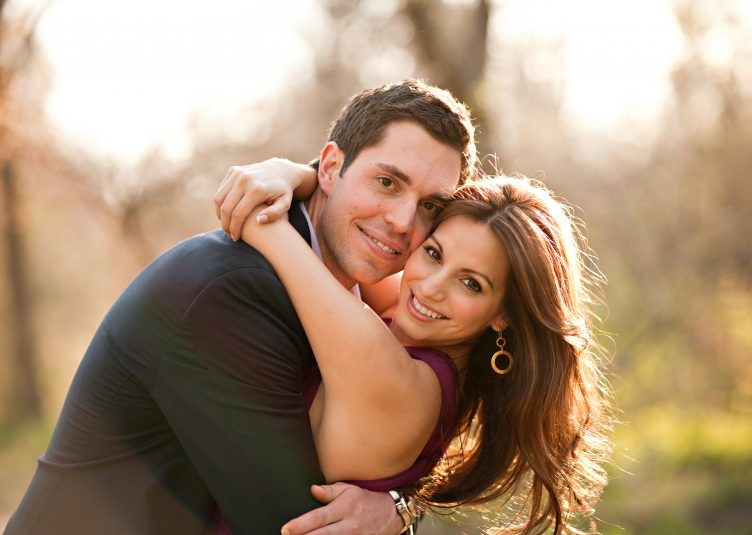 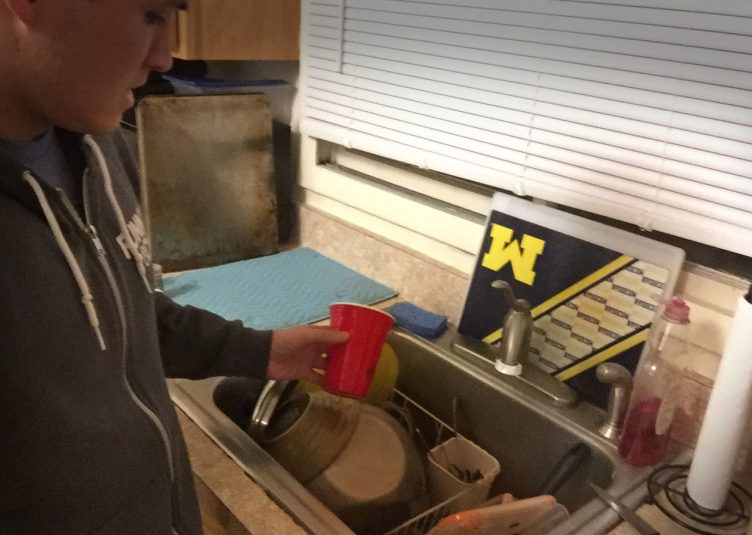 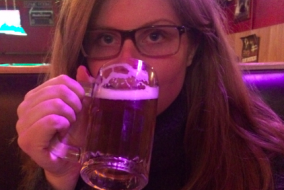 ‘She Was The Lin-Manuel Miranda Of Feminist Tirades, Grandma Jokes, And Sending Drunk Messages To The GroupMe,’ They’ll Say 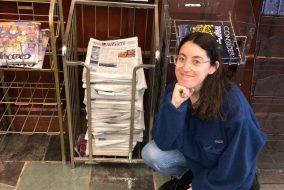